On June 16 the Golden State Warriors brought something to the Bay Area that had not been seen in over 40 years—a NBA Title. One of the favorites to win the title this season, the Warriors solidified their position as the new darlings of the NBA by taking down the King, LeBron James and his Cavaliers.

Along with winning the title the Warriors are likely going to get a new arena. The team is hoping to get one built before the 2018-19 season and after winning 83 of their last 103 regular season games to go with an NBA title there is a good chance they'll get it. However, the Warriors were not the only winners in the NBA Finals.

ABC, the network that broadcast the NBA Finals, made a killing during the six-game series. During the six games that were played the network made $224 million in ad revenue. Movie studios contributed heavily to that number looking to give their summer blockbusters a boost. 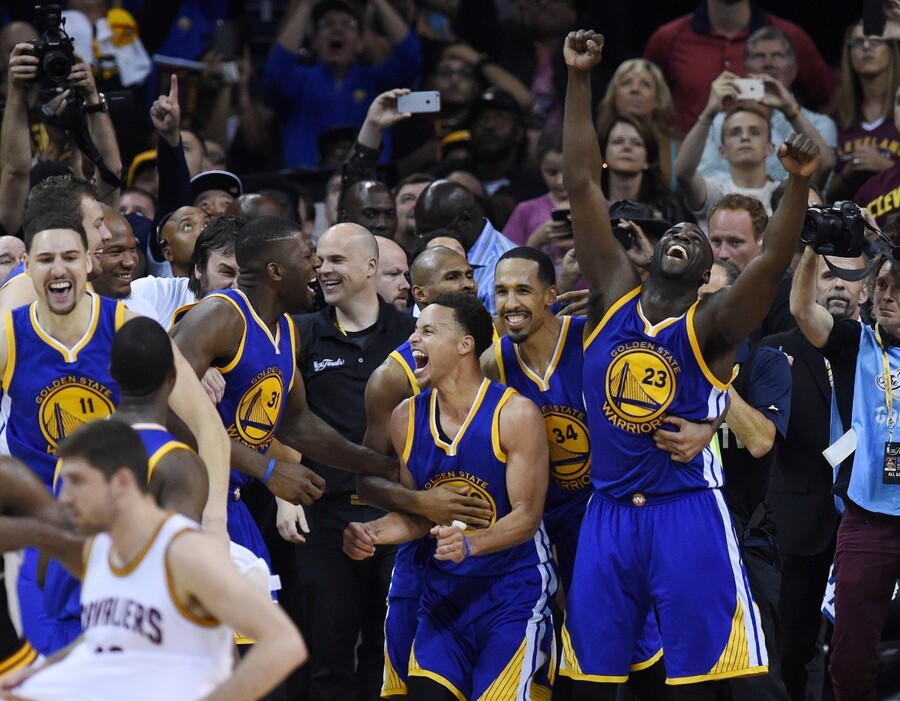 Columbia Pictures forked over about $11.5 million to promote the latest Adam Sandler movie, Pixels, and the next James Bond movie, Spectre. Universal shelled out $9.3 million for Jurassic World and Minions. Warner Brothers added another $7.6 million to ABC's coffers for Mad Max, Magic Mike XXL, and the remake of the classic National Lampoons Summer Vacation movie.

In total, about 190 brands bought time during the NBA Finals. They got their money's worth too with the Finals averaging more viewers per game than it had since the Michael Jordan Era (19.2 million; an increase of more than 25 percent from last year). Had the series gone to seven games the network would have likely made another $45 million.

As crazy as it might seem, even though LeBron James and the Cavaliers lost he and the team still won. It is rare that a player on the losing team is considered a legitimate candidate for Finals MVP, but James did get votes. However, while his performance was one for the ages he did still lose his third NBA Finals and will likely start drawing comparisons to Buffalo Bills great Jim Kelly.

Cavaliers owner Dan Gilbert can't be happy about losing the Finals, but he has to be happy about the effect LeBron James had on the team's bottom line. Last season the team generated $149 million in revenue. This season revenue increased by 45 percent to $216 million. Yes, the team's salary was $15.2 million higher, but a $67 million increase in revenue is a pretty good trade off.

So while the Golden State Warriors are the only ones taking home a trophy and having a parade they are not the only winners from the NBA Finals.