George Steinbrenner's Small Investment In The New York Yankees Turned Into A FORTUNE!

Only days ago, the sports world celebrated the 44th anniversary of the late George Steinbrenner's purchased of the New York Yankees.

On January 4, 1973, Steinbrenner and a team of associates pooled together $10 million to purchase the struggling club from CBS. Of that $10 million, Steinbrenner accounted for $168,000, or about 1.9%. CBS was eager to sell the franchise at the time, having paid $13.2 million for it back in 1964. Though they lost money on the sale, they had reportedly recouped their investment through corporate dealing and tax losses, and were ready to sell before the value dropped even further.

Prior to purchasing the Yankees, Steinbrenner had stepped into this family's shipping business and grown it by an enormous margin. By 1967, he was the majority stakeholder in the American Ship Building Co., stationed in Lorain, OH. In a short time after that, he had helped to triple the organization's annual revenue. This success is what allowed him the finances to purchase a baseball team.

He first set his sights on the Cleveland Indians. In 1971, he gathered a team of investors and offered to purchase the flailing Indians for $8.6 million. Then-owner Vernon Stouffer (yes, that's the same Stouffer you see in the frozen food aisle) believed the team was worth $10 million, and told Steinbrenner and co. to "forget about it."

Two short years later, he was part owner of the New York Yankees. 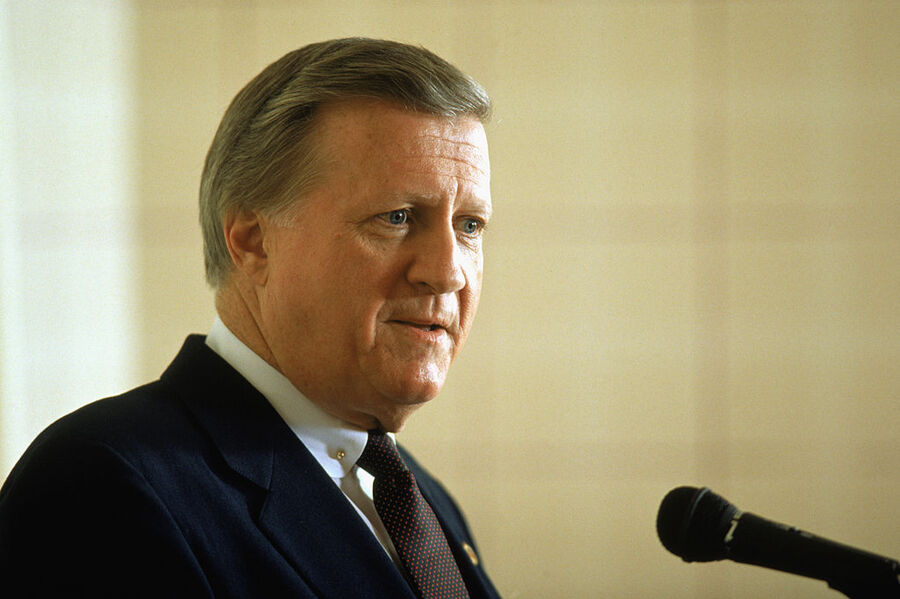 In the nearly four decades that Steinbrenner owned the team prior to his death in 2010, his stake grew from 1.9% to 57%, all of which he handed down to sons Hank and Hal, along with the rest of the Steinbrenner family.

The latest estimates show the New York Yankees to be valued around $3.4 billion, which means that the Steinbrenners hold about $1.9 billion worth of the franchise! An investment of less than $200,000 back in 1973 turned into a nearly $2 billion empire today. Now that's some good investing!

According to the current owners, they intend to keep the team in the Steinbrenner name for the time being. "It's a family business," says Hal. According to him, they all love being involved in the team and the sport, and have no intention of selling it. They hope to continue their father's great legacy of success.

But, when the day comes and they are ready to sell, the Steinbrenners would be set to have a pretty enormous payday, all thanks to their dad George and that measly $168.000 he spent just 44 short years ago.