Whether you're a fan of gambling or not, the NBA's contract with MGM Resorts is a huge deal in the sports world. The deal, reportedly worth $25 million over three years, is the league's first betting partnership. It comes on the heels of New Jersey, Delaware, and Mississippi legalizing sports betting.

While the league is still figuring out how to monetize sports betting for now, that day will one day come. And when it does, it could create a huge spike in the salary cap. That means a huge pay increase for its players.

In 2016, the NBA signed a $24 billion television deal. The influx of revenue resulted in an increased salary cap. Rather than creating a system that artificially smoothed the cap out over several years, the NBA Players Association opted to just let a spike happen.

The cap jumped from $70 million to $94.1 million in just one year. Unsurprisingly, the summer of 2016 was the wildest free agency the league had ever seen. Worth $70 million or more, 19 deals were handed out and even fringe starters were earning huge paydays. 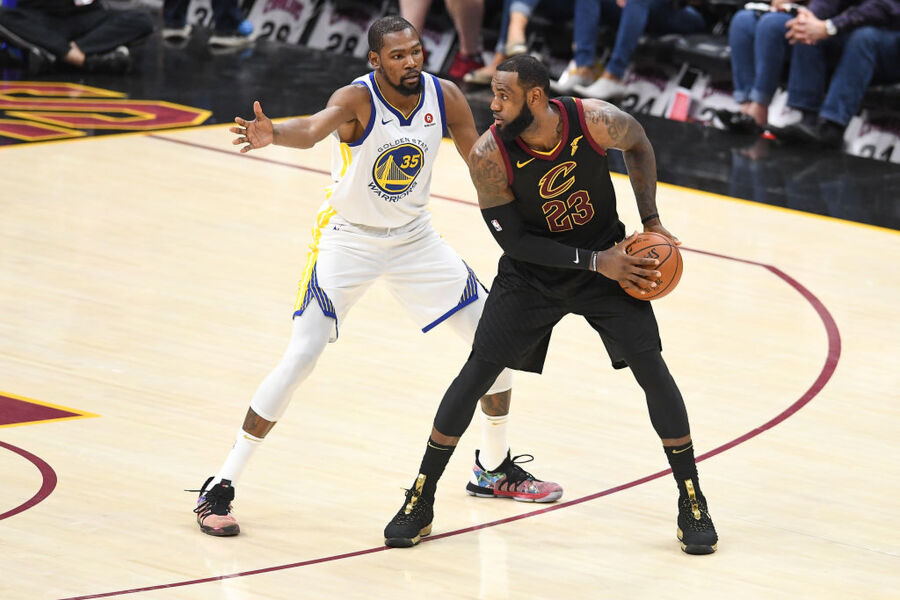 Additionally, the Warriors were able to sign Kevin Durant with the extra money, and the Bulls had plenty of cash to hand out to Dwyane Wade. One of those moves worked out very well – we'll let you guess which one.

This deal with MGM could encourage more states to legalize gambling. If that happens, more people will be paying attention to games, and that leads to more revenue. In fact, Dallas Mavericks owner Mark Cuban believes franchise values will double as a result of legalized sports betting.

All of this means we could see another salary cap spike just like we did in 2016. Both players and owners know this, and it's having an impact on free agency. Most players aren't willing to sign long-term deals without player options, and owners want to make sure they have cap flexibility if and when a spike arrives.

The NBA has consistently been at the forefront of innovation. This is just another example – and it's going to result in more money for everyone.