By Travis Pulver on September 11, 2015 in Articles › Sports News

The first weekend of college football action was chock full of action – good action (thank you Nebraska and BYU), bad action (talking to you Ole Miss and Tennessee-Martin), and some ugly action (like Georgia Tech-Alcorn).

There were plenty of games that covered the spread and a number that didn't. This weekend there is likely going to be more of the same.

Both teams looked good in their season debuts last week, but the edge has to go to Oklahoma thanks to SEC envy. The Sooners are one of the more vocal teams when it comes to criticizing the perceived strength of schedule of SEC teams over the rest of the world. Should Samaje Perine wake up against a suspect Tennessee run defense the Sooners just might prevail.

This game would have been much better if it was scheduled a month later. Connor Cook was not at his best last week, and we don't know enough about Vernon Adams yet to judge how good the Ducks are going to be. However the game turns out it does mark a strange occurrence for the Ducks. For the first time in 46 games they are not favored.

Since LSU's game was cancelled last we don't know what the Tigers are going to look like this season. We can probably guess that they will run a lot with Leonard Fournette and pray that Anthony Jennings will complete at least half of his passes this season. That may be enough since Mississippi State appears to be a one-trick pony. Other than Dak Prescott the Bulldogs offense looked pretty weak against Southern Miss last weekend.

If LSU's defense doesn't miss John Chavis look for the Tigers to cover this one easily. 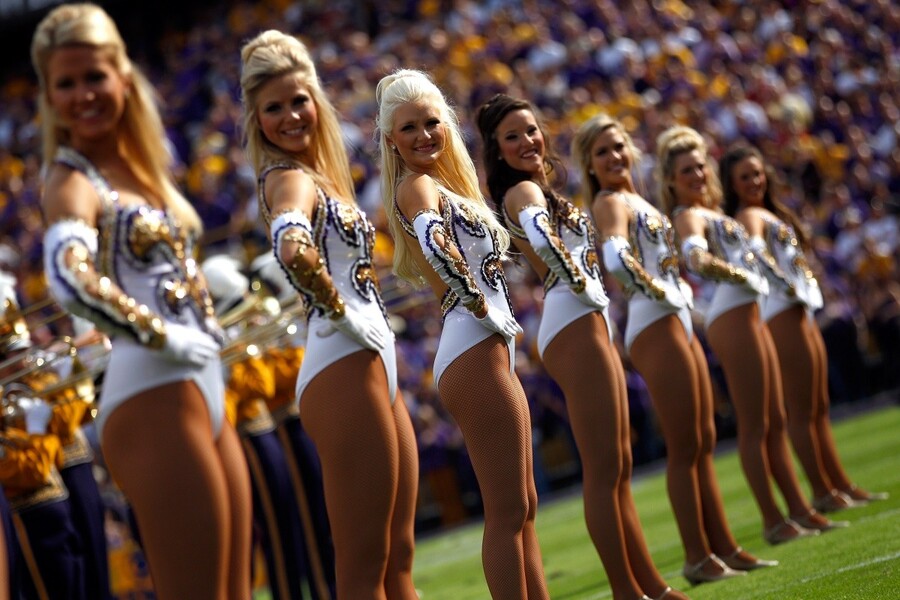 What was Vegas thinking with this line? Did anyone in Sin City watch the turnover prone Michigan offense play last weekend? Yes, Oregon State didn't exactly light it up against a weak opponent (won 26-7 over Weber State), but they have a real athletes at quarterback in Seth Collins. He may not pass for much, but he is going to be a real threat in the running game along with Storm Woods and Chris Brown.

Michigan has not done anything impressive yet. Should Seth Collins play half as well against the Wolverines as he did Weber State there is no way the Wolverines cover the spread.

Rice doesn't suck. They have a shot at winning Conference USA this season. Texas has the worst offense in college football (FBS), and their defense is not much better. The talent level between the two is night and day, but the Longhorns don't appear capable of putting it together. Don't count on Texas winning let alone covering the spread.

Boise State looked pretty good last weekend, but so did BYU – even without Taysom Hill. Taylor Mangum has the pedigree to be a solid player and will look to prove that he is just that against a ranked opponent. His potential is probably what is keeping this spread as close as it is. 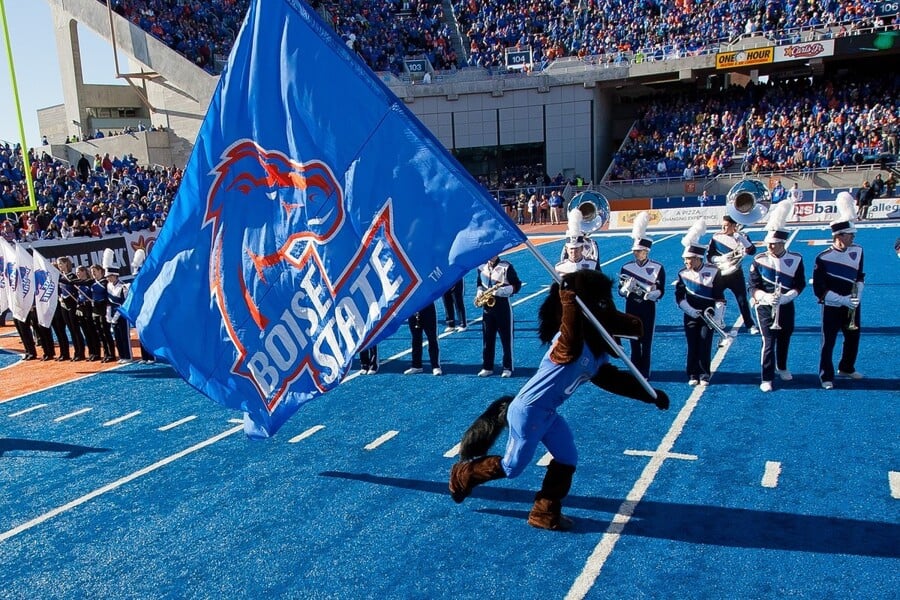 Penn State should beat Buffalo by three touchdowns, but if they look anything like they did last weekend that is not going to happen. In fact, it could go the other way.

No game where one team is favored by 40or more points should ever be scheduled. Yes, Ohio State—your schedule is crazy weak. If you don't cover the spread by the half you should be ashamed.

Nick Saban got mad at the press for not respecting Middle Tennessee enough. Nick—it's because they are being realistic. Alabama may not cover this one, but that will only be because Saban is going to try to work on his quarterback play a little more and not feed Derrick Henry as much (that is, after Derrick Henry scores three in the first half and runs for 125 yards).

I'm a little surprised that the spread is not bigger than it is. I'm guessing that is because the A&M offense sputtered a lot last week, and Vegas wants to see more before they start putting a ridiculous line on the Aggies.

The Trojans have the complete package on offense with Cody Kessler at quarterback and Tre Madden running the ball along with Ronald Jones II. They cruised over Arkansas State last week and there is no reason to think they will not do the same this week against Idaho.

Is UCLA freshman quarterback Josh Rosen for real? Vegas is thinking he is. However, UNLV has a pretty decent passing attack so winning by 30 may be easier said than done.