By Travis Pulver on September 18, 2015 in Articles › Sports News

This is a beautiful time of year. It's not so hot outside that you can't stand the thought of being outdoors for more than a few minutes, and it's not too cold yet either. It is what those of us in the football-loving world like to call perfect football watching weather.

That's good because there is a lot of good football to be watched this weekend. There are some blowouts, some close ones, and some upsets that are waiting to happen—but which are going to be which?

No need to spend hours on the internet looking up previews. We got the rundown for you on the good, the bad, and the ugly for this weekend's slate of college football action.

It is always interesting when an unranked team is the favorite against a ranked team, but in this case it is no surprise. Duke has been building a good program in recent years and could make a push for legitimate respect this season. It could start with a win over a good Northwestern team Saturday.

The Notre Dame defense is going to be seriously tested in this one. Georgia Tech is going to try and ram it down their throats all day long. The key to the game will not necessarily be stopping them from doing it, but getting their own running game going.

That may be easier said than done since the Yellow Jackets are likely going to do everything they can to stop the run and force third team quarterback DeShone Kizer to win the game. He didn't look bad last week…

Auburn was embarrassed and/or exposed last week when it struggled mightily to take down an FCS team. Should they bring as lackluster a game against the Tigers, Leonard Fournette is going to rush for a career high and score four touchdowns against Will Muschamp's defense. If they play ball, Fournette will still have a solid day (but will only score two touchdowns).

The Stanford secondary is going to be the key to this game. Cody Kessler has been putting up some insane numbers so far this season albeit against soft teams. Stanford's offense may be struggling, but the Cardinal defense has remained tough. Kevin Hogan is better than he has played so far this season, but it is hard to see him righting the ship against USC. 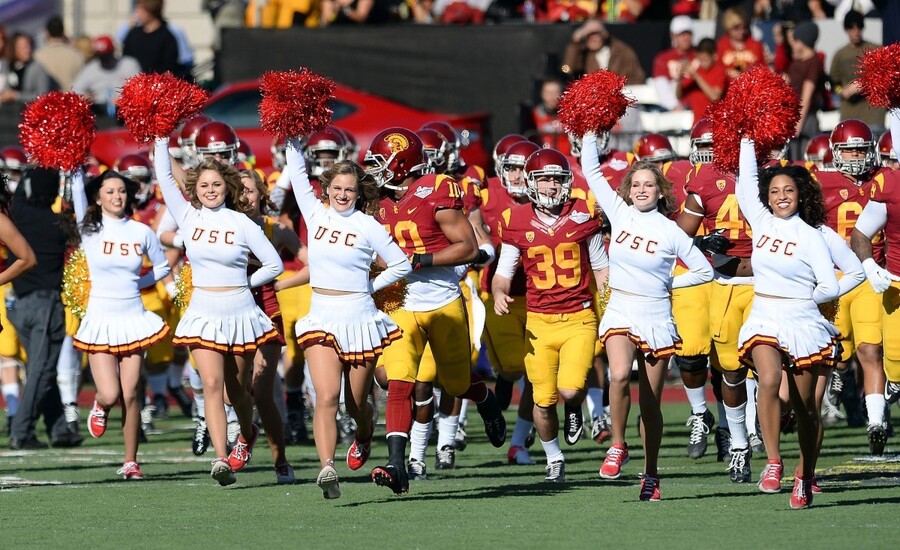 The Rebels have been blowing people out of the water so far this season, but they have only played people that they should blow out of the water so it is hard to say just how good they are. The defense is still pretty good, but how well their offense will play against a real defense remains to be seen.

Alabama will look to control the clock with its running game and hope that the defense can slow down the Ole Miss attack. If they can't this one could turn ugly. The current version of the Crimson Tide are not built to make comebacks.

Michigan looked good against Oregon State last week, but I think it is still way too early to make the Wolverines this big of a favorite. Should they focus on the run and not give Jake Ruddock the chance to throw a few interceptions the spread could be covered by the half. If they try to work on the passing game it might take all four quarters.

I don't have enough faith in the Wolverines offense to take the spread on this one, but UNLV is pretty bad so even if Harbaugh does decide to work on the passing game they could still cover the spread. You're better off leaving this one alone.

The Spartans defense is going to be tested against a very good running Air Force running attack. Since the Falcons rarely pass you would think this would be easy (just load the box), but the Falcons are averaging over 400 yards rushing a game. Any running game that can do that will be hard to stop.

The key may very well be for Michigan State to get it's running game going and put the Falcons in a must pass situation. If they can do that this one could get ugly, but if they can't there is no way the Spartans cover the spread.

There is absolutely no reason to think that the Ducks will not win this game or even cover the spread, but there is one thing that could hold them back—Vernon Adams. With a broken finger, Oregon will want to limit his exposure to contact so as soon as they feel the game is in hand he will be out.

Whether the team will be able to cover the rest of the spread after that is too tough to call.

The Mustangs are a better team than they were last year, but they are still not a good one. However, TCU seems to be losing guys from their starting defense faster than a fat guy goes through a box of Ho-hos.

This one will depend totally on whether Trevone Boykin can control the game. If he does, look for the spread to be covered sometime during the third quarter. If he can't and the Mustangs offense can move the ball this spread will not be covered.

Josh Rosen is the new 'it' child in college football, but the BYU Cougars have been the definition of resilient this season. The defense has played well, but it has yet to see something of UCLA's caliber. The Cougars offense is down to its No. 2 quarterback, but Taylor Magnum has proven to be quite the gunslinger so far.

BYU has been the beneficiary of a little luck so far this season with a couple wins thanks to Hail Mary passes. Eventually they are not going to complete one of those passes. However, to beat the spread they will not need to. There is no way UCLA wins this one by 16 points.

The only thing that keeps Texas A&M from covering this spread will be when Kevin Sumlin decides to pull his starters. He has been known to do it early in games against lesser opponents in order to get his reserves some much needed game time. It's a great strategy for the Coach, but not such a great one for gamblers.

Baker Mayfield is capable of throwing for 300+ yards in any given game with the weapons he has at his disposal. As he gets more in sync with them he will be doing just that. Look for Bob Stoops to give his quarterback a chance to do that against Tulsa, but he'll use his running game to make sure this one never gets close. 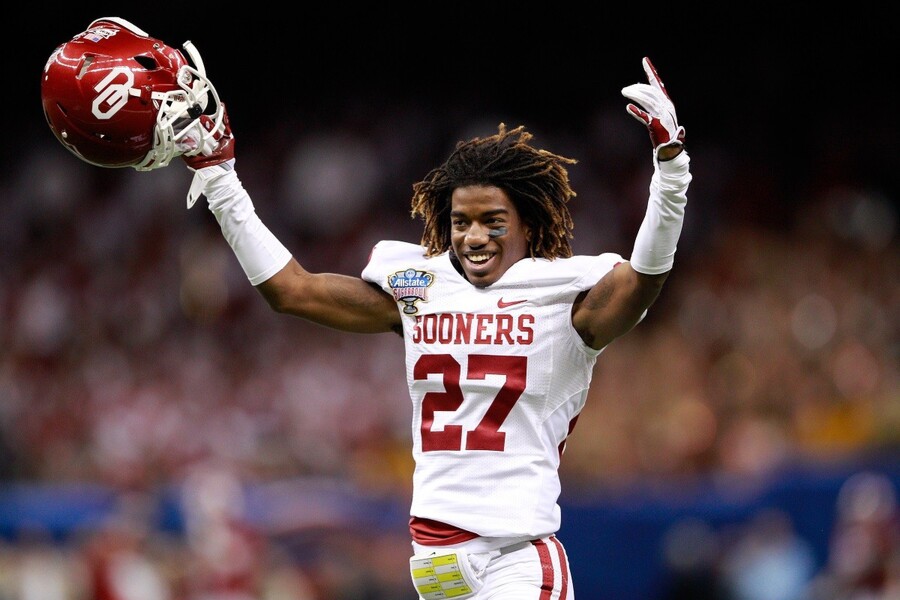 The only way this game gets interesting is if Joel Stave has trouble connecting with his receivers and has a bad passing day. However, even if he does the running game could still cover the spread.

Why? Why? Why are games like this scheduled? Ugh. This one should get ugly, but how quickly it gets that way will depend on how soon Urban Meyer pulls Cardale Jones for J.T Barrett. Jones has shown that he has work to do, but since the Buckeyes play nothing but soft opponents he is going to look better than he is.