On the basketball court, Fred VanVleet has always been a winner. He excelled in his early days of the sport, and in college, he was on a pair of Wichita State teams that made the Final Four and had an undefeated regular season, respectively. In the NBA, he joined the Toronto Raptors, routinely one of the top teams in the Eastern Conference, and won an NBA championship during the 2018-19 season.

Off the court? It was a different story.

VanVleet barely even made the league at first. He told teams not to draft him as the 2016 NBA Draft went on. He thought he'd have a better shot making a roster as an undrafted free agent — especially after teams told him they probably wouldn't have a spot for him. 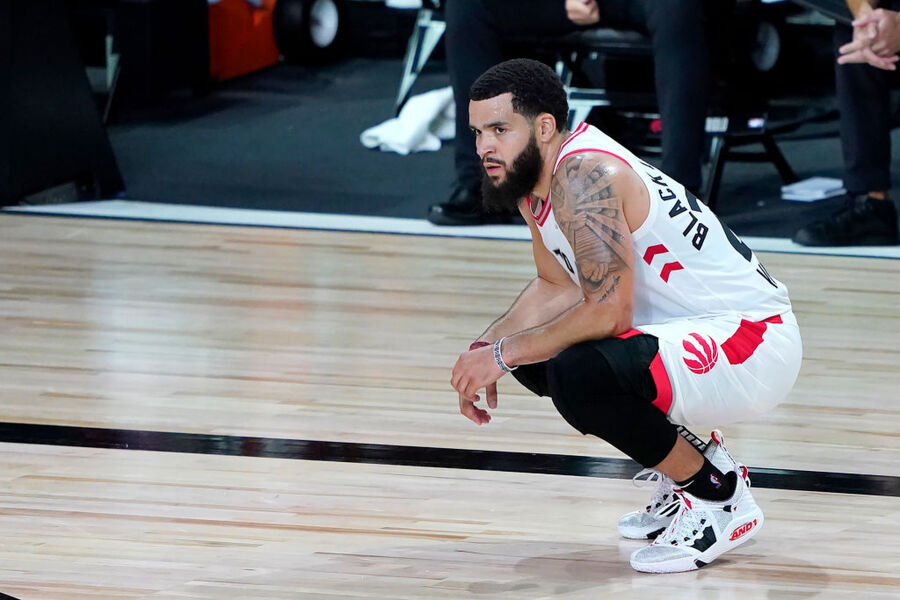 So VanVleet let his game speak for him. He played well enough in his first two seasons to earn a modest two-year, $18 million deal. Then he helped Kawhi Leonard, Kyle Lowry, and the rest of the Raptors win a championship, playing key minutes down the stretch during the playoffs. Last year was more of the same, with the Raptors relying even more heavily on VanVleet after Leonard left in free agency.

VanVleet's hard work has paid off in a big way. He's agreed to a four-year, $85 million deal to stay with the Raptors, with a player option for the final season. If VanVleet continues his strong play, he can decline that final option and re-negotiate for an even larger deal. That's something players are doing more often, and it's leading to lucrative financial gain.

The combo guard has proven to be a strength for the Raptors, both offensively and defensively. And with this deal, he's showing loyalty to the organization that gave him a chance in the NBA.

Now, he's got his biggest contract yet. And at 26 years old, he still has a lot of potential ahead of him. If he can improve his shooting efficiency, he could make an All-Star team — and earn the additional financial benefits that those selections can bring.