Trying to buy a better football team through free agency rarely works (just ask Dan Snyder). Building through the draft can do it, but one bad draft class can derail the whole process and make it take too long. Before all the pieces can get in place, the team could possibly lose guys to free agency. However, if a team can combine a couple of good draft classes with a few good pick-ups in free agency, they may be able to turn the corner from bottom dweller to contender in a relatively short period of time.

That is exactly what the Oakland Raiders are hoping to accomplish. Since they last won the Super Bowl in 2002, the Raiders have been one of the worst teams in the NFL, and practically a lock to finish in the bottom half of the AFC West.

Thanks to the success they have had in the last two drafts (defensive end Khalil Mack, quarterback Derek Carr, wide receiver Amari Cooper, and guard Gabe Jackson), the Raiders are a few key players away from becoming a winning team once again. 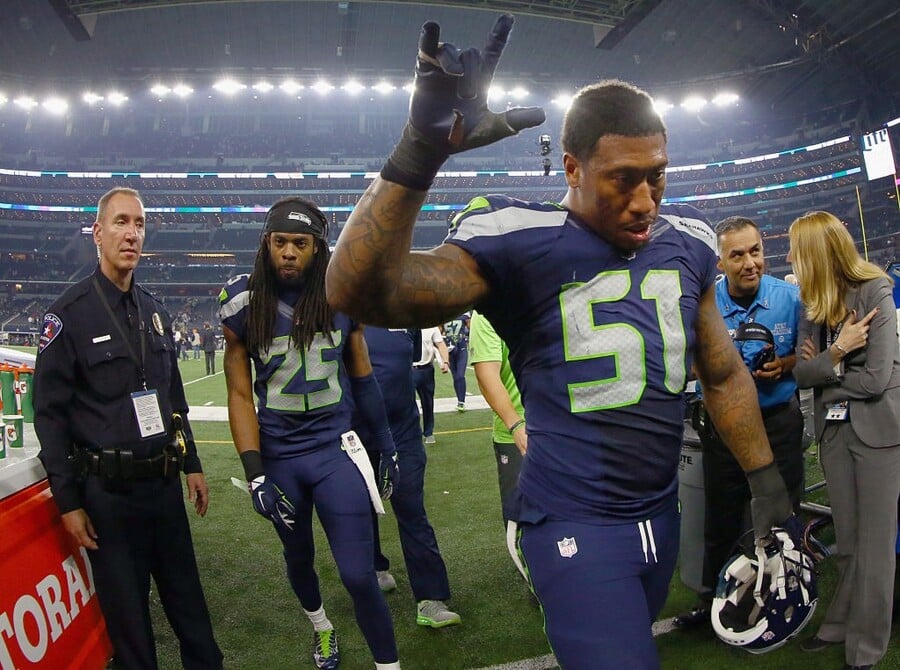 With the players the Raiders committed $133.5 million to in free agency recently they may have picked up the pieces they needed:

All three players fill a definite need for the Raiders. Osemele will give Carr a nice pocket to step into as he launches another pass downfield to Amari Cooper. Irvin should boost the pass rush, and Smith fills a definite need at cornerback.

Five of Oakland's nine losses last season came by less than a touchdown. With an improved offense and the continued growth of their defense, they could go from being a 7-9 team to 10-6 or 11-5 in 2016. Should they do that, the AFC West may very well have a new champion.

The Denver Broncos will have something to say about that, but they may find it a lot harder to win the division for the sixth season in a row. Not only has the competition become better, but the Broncos have suffered a fate all too common for Super Bowl champions–free agency. Guys are willing to sacrifice in order to win a title, but once they win one it is time to get paid. More often than not, it is by someone other than the team they helped win the big game.

A few key Broncos players ended up doing just that:

Losing Osweiler will sting the most with Peyton Manning retiring, but the strength of the team has been its defensive front seven. Losing Jackson and Trevathan is going to make life a little harder on DeMarcus Ware and Von Miller. Bruton was a solid reserve player. Losing two offensive linemen is certainly going to make it harder for whoever ends up playing quarterback. 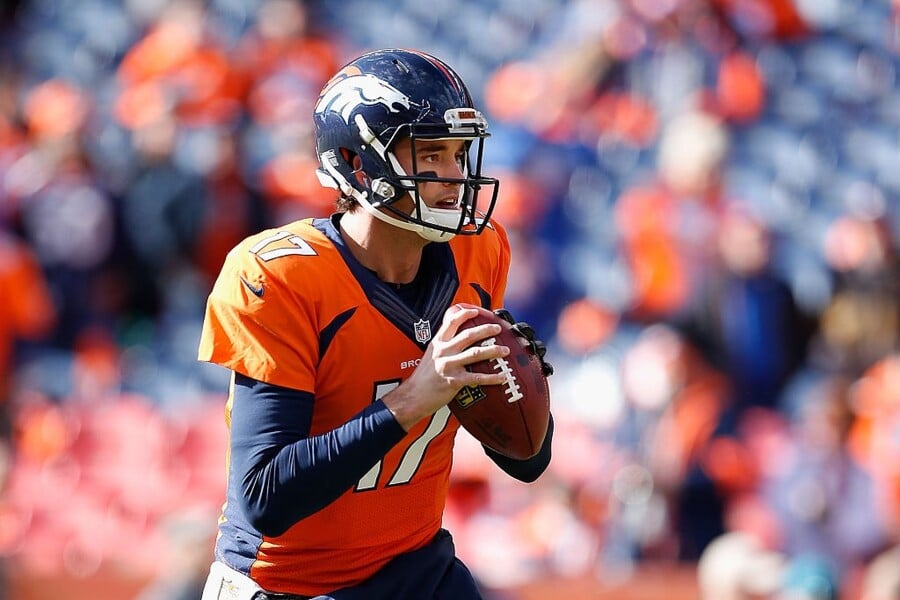 The team did make a couple of good moves. It appeared as if they were going to let C.J. Anderson walk, but they ended up matching Miami's four-year, $18 million offer. Russel Okung will help fill the hole Harris left on the line, and could cost the team as little as $5 million with how his contract is structured (or as much as $53 million if they pick up his four-year option after the season).

Denver's defense is still going to be one of the best units in the league. The losses will sting, but it will still be a top five defense.

However, unless they bring in a quarterback other than Mark Sanchez, being a top five defense will not be enough. The team is likely thinking they can cover for his deficiencies like they covered or Peyton Manning's last season. What they will quickly realize is that Peyton was better than many gave him credit for. He could make enough plays to give the Broncos a lead to defend.

Sanchez can't, so don't be shocked if the Broncos only end up winning nine or ten games next season (if not fewer). Should that be the case, don't be surprised if the Broncos fall from grace and the Raiders become the new team to beat in the AFC West.