With the NFL season kicking off this month, most of the attention will turn to what's happening on the field. This year brings some new wrinkles to it. It's the first time we'll have 17 games in a season instead of 16. And the league is once again living up to its "No Fun League" moniker by cracking down on taunting and celebrating.

It's an exhausting time, for sure. And you can't fault players for wanting to take it easy during the off season.

Or, if you're Fran Tarkenton, you'll use that downtime to build a massively impressive investment empire that has given him an impressive $300 million net worth today. By our count, that makes Fran Tarkenton the second-richest NFL player of all time. The only NFL player who is richer is Roger Staubach, who has had an equally impressive post NFL entrepreneurial career. 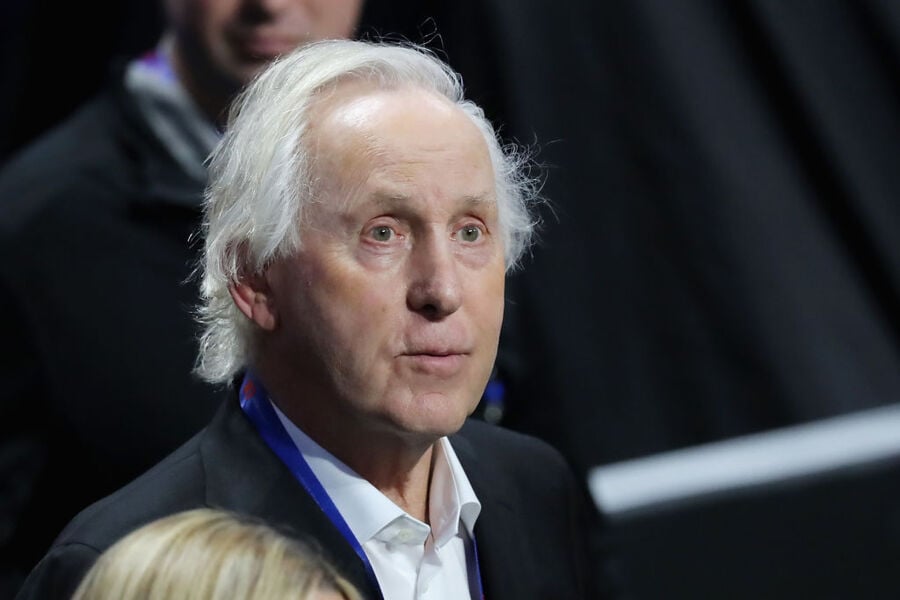 Tarkenton started his first business when he was just 25 years old. He had an early interest in computer software and created Tarkenton Software, which generated computer programs. He merged his company with KnowledgeWare, serving as president of the new company until selling it in 1994 to Sterling Software.

In total, Tarkenton has started more than 25 businesses across various industries. He runs Tarkenton Companies, which holds several of his most successful brands, such as Tarkenton Financial, Teleconferencing Services, GoSmallBiz.com, and SmallBizClub. Under his brand, Tarkenton primarily focuses on small business services and insurance marketing.

The former quarterback is also one of the world's largest — likely among the top five, alongside Tim Cook and Art Levinson — shareholders in Apple. Fran reportedly owns around 800,000 shares of the company. At its current price, his Apple stake is worth around $123 million.

Tarkenton's wealth is even more incredible because he didn't earn the same salary as today's top quarterbacks. Tarkenton's first deal with the Minnesota Vikings paid him $12,500. In total, he made $1,250,000 over 18 NFL seasons, an average of about $69,444 per year.

By comparison, 43 players will earn at least $10 million in base salary in 2021. That doesn't even take into account things like signing bonuses or performance incentives.

Tarkenton will continue to benefit from his Apple stock and other business ventures. And he just may see his net worth rise even higher.