Have you ever heard someone say a person just needs a change of scenery? Maybe you've even felt it yourself. You were struggling or bored in one job, then switched to another one and thrived. Frank Clark just experienced a change of scenery – and it's paying off in a huge way.

The Seattle Seahawks traded Clark to the Kansas City Chiefs. Clark hadn't yet signed the Seahawks' franchise tag offer, which would have been worth $17.128 million. Instead, he's agreed to a five-year, $105.5 million deal with the Chiefs with $63.5 million of his new contract being guaranteed.

The overall worth of the deal makes it the richest a defensive player has signed this off season. Clark's contract is more than the $105 million DeMarcus Lawrence received from the Cowboys, though Lawrence's guarantee of $65 million is higher.

As part of the trade, the Chiefs will send their first-round draft pick this year, which is the 29th selection overall. They'll also trade the lower of their two second rounders in 2020. Additionally, the Seahawks and Chiefs will swap third-round picks this year. 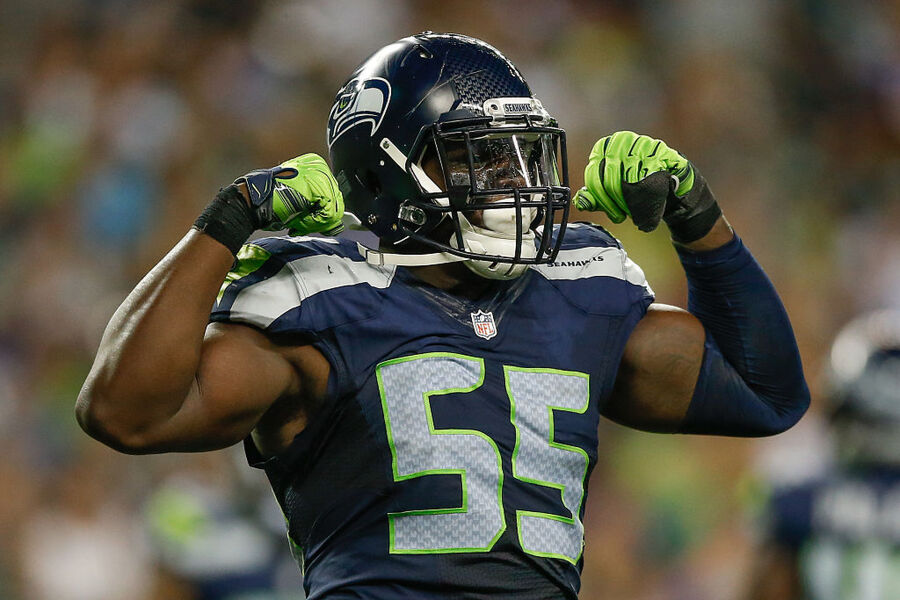 In four seasons in the NFL, Clark has amassed 36 sacks. He recorded 14 with the Seahawks last year.

Meanwhile, in Kansas City, Clark is one of five new faces on the defensive side of the ball. The team already signed Tyrann Mathieu and replaced most of their defensive coaching staff. The Chiefs had one of the league's worst defenses last year, so they're hoping these changes help them reach their first Super Bowl in 50 years.

The Chiefs value Clark's consistency and were willing to pay him nearly $90 million more than the Seahawks were. Sometimes the grass truly is greener on the other side – all we need is a little change of scenery.