When a nation puts in a bid to host an event like the 2016 Union of European Football Association Championship (UEFA), they don't do so with visions of dollar signs dancing through their collective minds. Hosting the event is an incredibly expensive endeavor that often requires the host nation to spend a small fortune to prepare for. Doing so is so expensive, that oftentimes, countries struggle to even come close to breaking even. So if they are not going to make money, why do it?

It's all about the prestige.

It's not that they do not want to make any money, but with what it takes to become tournament ready, it can be pretty difficult to do so. When France was awarded the privilege of hosting the 2016 UEFA Championship (often referred to simply as the Euros), they committed to spending over $1.87 billion to get ready (primarily for stadium upgrades and four new stadiums).

According to estimates, to host the 2012 tournament, the Ukraine ended up spending $14.5 billion and Poland $30 billion. Costs were higher for Poland and the Ukraine relative to France, since they are considered developing countries and lacked the necessary infrastructure. In the end, they didn't come close to breaking even with only $1.5 billion in revenue generated (tickets, commercial rights, broadcast, hospitality, etc.). 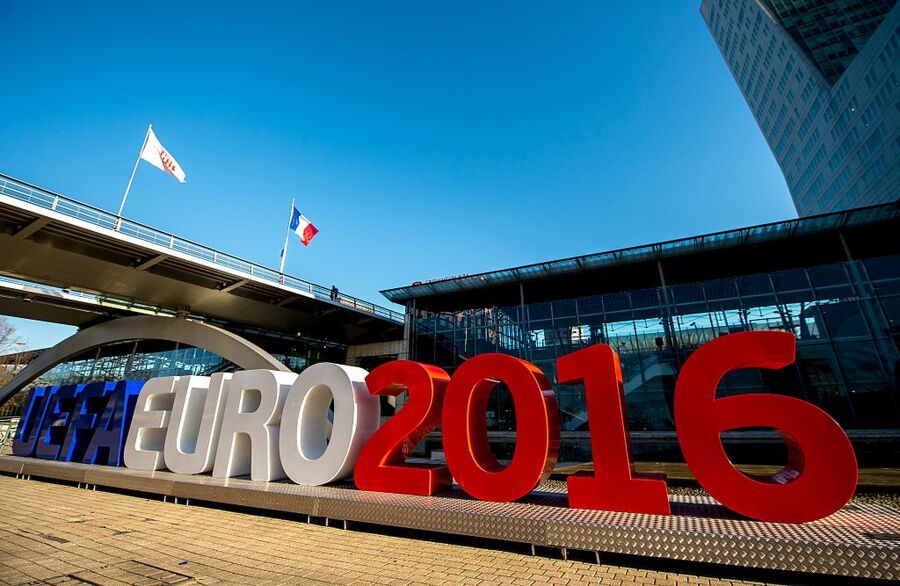 At a time when many countries are still dealing with economic problems due to the recession, that is a lot of money to commit to anything that doesn't directly impact the well-being of the people.

France may have trouble just trying to break even, should they lose any ticket revenue due to concerns over terrorist threats. Contingency plans have been developed for games to be played without fans, should officials have reason to believe a terrorist threat made towards a game is credible. What they will do, is reschedule the game for another day and venue, without fans present.

"It's possible that matches would be postponed or played later due to security reasons or terror attacks," UEFA tournament director Martin Kallen told The Associated Press. "If there is a security issue, we would need to play the match without fans. If you have to move a lot of spectators, they may not have time to go to the match."

Could such a drastic measure actually become necessary? After terrorists detonated a bomb outside of the Stade de France in Paris during a game last November, no one is going to want to take any chances. A week after the Paris attack, a game between Germany and the Netherlands in Germany was cancelled right before kickoff due to a bomb scare.

Ticket sales have been the third largest revenue source for the tournament in years past. When Poland and the Ukraine co-hosted the 2012 Championship, ticket sales generated $149.8 million in revenue from all 31 games. That averages out to roughly $4.8 million a game. In the broad scheme of things, that is not a significant amount, but the hospitality industry will suffer as tourist stay away from the stadium (just saying the coast is clear will not be enough to get some fans to come back). The impact fear could have on remaining games could also be significant.

Playing games without fans will certainly lessen the direct economic impact on the communities hosting games. However, if it comes down to making money or protecting the lives of thousands of fans and visitors in attendance the right decision is easy to make.

At this time, there are no credible threats so officials do not expect to resort to such a drastic measure, but the possibility is there.