The majority owners of NASCAR are exploring a potential sale of their stake. The France family, which includes Bill France Jr. among as many as 20 family members, operates the car-racing series of the same name, as well as other motorsport events. Goldman Sachs is partnering with the family to identify deals, though for now, the talks are still exploratory.

There's only one problem: now is a horrible time to sell NASCAR.

The sport has been struggling to attract fans both on television and at events. Over the past decade, three public companies that own tracks that host NASCAR races have reported a 54 percent decline in attendance revenue.

It doesn't help that major figures and fan favorites have left NASCAR over the past few years. Jeff Gordon, Dale Earnhardt Jr., Carl Edwards, Danica Patrick, and Tony Stewart have all left, either via retirement or to participate in other auto racing series. 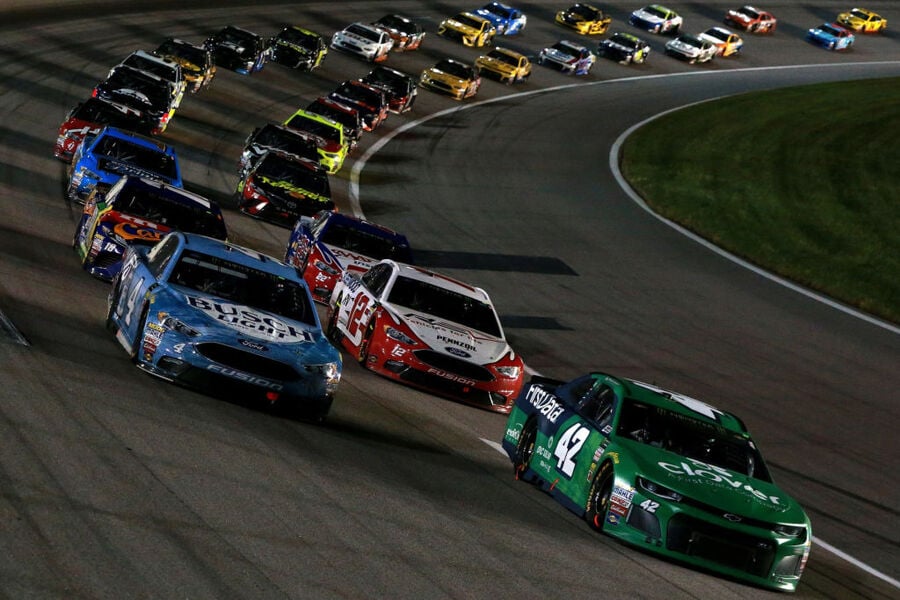 Sponsors, an integral part of NASCAR, are also leaving. Sprint, Home Depot, and UPS are already gone, with Lowe's following suit after this year. Monster Energy signed a bargain $20 million deal to sponsor the main cars this year, though they're likely out after 2019.

Last year, Liberty Media Corp. acquired Formula One for more than $8 billion, including debt. With NASCAR's decline, it probably won't fetch as high a price.

One interested buyer? Marcus Smith, president of Speedway Motorsports, Inc. Smith wants to make his own legacy in sports and looked into buying the Carolina Panthers, though ultimately the price tag (of at least $2 billion) was too high. Additionally, Comcast, sponsors of the Xfinity Series, could also be potential bidders. Like Liberty last year, a media company buying a racing series for additional content makes sense.

Founded by Bill France Sr. in 1948, NASCAR is celebrating its 70th birthday this year. It's still trying to stay modern, looking at potential e-sports events. NASCAR's exclusive video game licensee, 704Games, plans to bring NASCAR Heat Champions to Daytona International Speedway during the Daytona 500. Might that draw in some younger fans?

Until NASCAR can connect with younger audiences, it's going to struggle to succeed. Maybe injecting some new blood into the sport will help.