Fox Made An Absurd Amount Of Money During The Super Bowl

The game was also the first Super Bowl to go into overtime. And thanks to the additional $20 million the extra session provided, Fox made more than $500 million in ad revenue during the game – $509.6 million, to be exact.

It's no surprise that it was the highest revenue day in Fox history. A 30-second spot was reported to cost anywhere from $4.8 million to $5.5 million. During overtime, Fox aired four ads in between the coin toss and the Patriots' game-winning drive. Sprint's "Car" ad ran for a second time, as did Hulu's ad for "The Handmaid's Tale." It was the first time Hulu bought a Super Bowl ad for an original series. Not a bad bang for the buck! 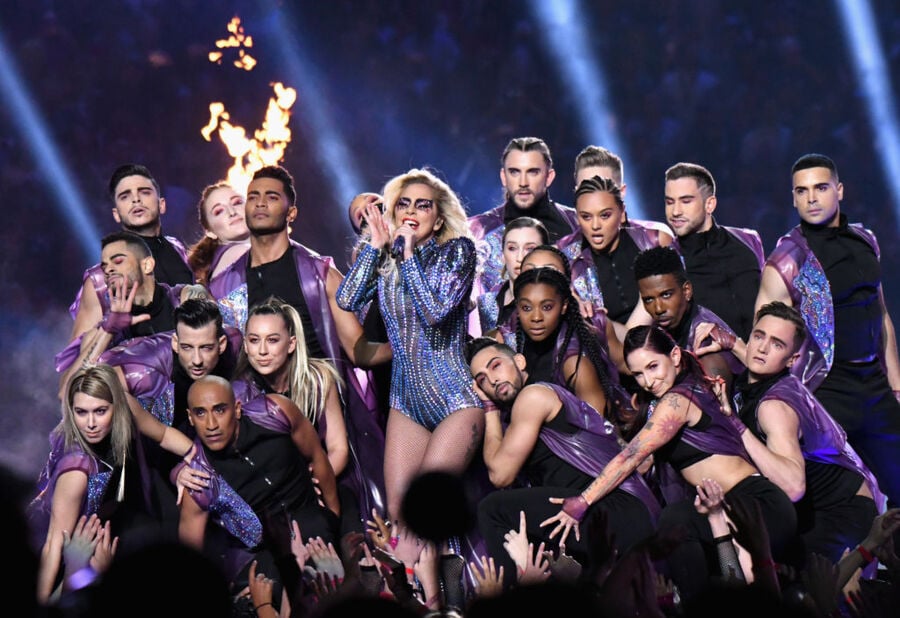 Two new ads also ran – for Proactiv and SoFi – during overtime. Both of those spots also ran during the postgame show. It's unclear if the overtime brands paid less than ads that ran during regulation.

More and more brands are using the weeks leading up to the Super Bowl to share teasers or their full commercials, but a spot during the game still carries tremendous weight. We saw a rebrand of Mr. Clean, Audi did a spot on pay equality, Snickers tried a live commercial featuring Adam Driver, and 84 Lumber had a "to be continued" that could be found on their site… at least, until the site crashed because so many people tried to visit.

Fox has had a string of good luck lately during championship broadcasts. When the Chicago Cubs beat the Cleveland Indians in Game 7 of the World Series, Fox also received additional revenue because the game went into extra innings. Spots were estimated at about $500,000 for that game.