Fox Is Paying $364 Million To No Longer Air Golf

The TV business can be an unforgiving one, especially with pro sports in the mix. Television stations sign massive long-term deals that may seem like a good idea at the time, but in hindsight, the return simply isn't worth it. Sometimes, the best move is to cut your losses and move on.

Fox Sports is doing Just that with its U.S. Open package, surrendering it to NBCUniversal. Fox Sports had seven years left on a contract with the USGA, but they opted to move on from golf.

As part of the departure, Fox will pay about 55 percent of its annual $93 million payment to the USGA. In total, they'll spend about $364 million through the end of 2026 on a contract that they no longer own.

But there are a couple of reasons behind the move. For one, the initial executives that made the golf deal are no longer at Fox. And the game doesn't really fit in with the station's other programming. The more critical reason, though, is that this move frees up some money for Fox's payment for NFL rights. 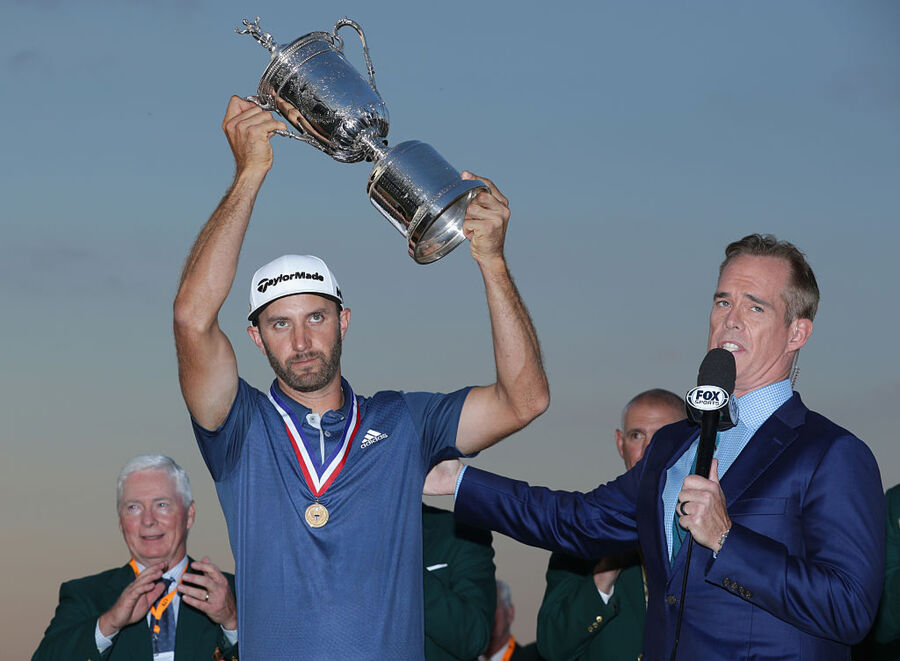 Fox will reabsorb about $294 million, plus save on production costs and other golf-related expenses. And they'll need the extra money – their NFL payment schedule is expected to increase from $1.1 billion to almost $1.98 billion per year.

Remember, this is a league where Patrick Mahomes just scored a contract worth more than half a billion dollars. Even in the midst of a pandemic, the NFL is expecting to generate a ton of revenue and is charging partners accordingly.

The NFL is certainly Fox's cash cow, too. Its "America's Game of the Week" has been TV's top-rated program 10 years in a row, averaging 24.8 million viewers per game, according to Sportico. By comparison, scripted series on Fox averaged 3.07 million viewers per episode.

Fox's market cap has shrunk 31 percent since February, now sitting at about $16 billion. Looking at things through that lens, the NFL's return can't come soon enough.

In the long run, saying goodbye to golf will likely be a smart move for Fox. Still, it can't feel good to spend more than a third of a billion dollars on a product airing on another network.