We've covered stories about athletes taking a gamble on themselves before on Celebrity Net Worth, but these kinds of stories are usually happy ones, like the Bulls' Jimmy Butler, who turned down a $40 million extension, then signed a five-year, $95 million deal last summer.

Of course, like gambling at a casino, you don't win every time. And for shortstop Ian Desmond, he learned that the hard way.

First, let's rewind to 2013. Desmond had just come off great back-to-back seasons for the Washington Nationals, amassing at least 20 home runs and 20 stolen bases in both 2012 and 2013. The Nationals wanted to keep him around, naturally – especially since he was only 28 years old – and they offered him a deal: seven years, $107 million.

It wasn't an entirely ridiculous rejection, either. Desmond rightfully saw himself as a consistent 20-20 threat, one of the better-hitting shortstops in the league. And he also had just seen the Texas Rangers sign Elvis Andrus, who had more stolen bases, but inferior average and power numbers, to an eight-year, $120 million deal.

At the time, Desmond felt he was worth a similar amount, if not slightly more. He said no to the massive extension, instead signing a two-year deal for $17.5 million. His hope was that he'd still be a solid player at age 30 and could command a massive salary. 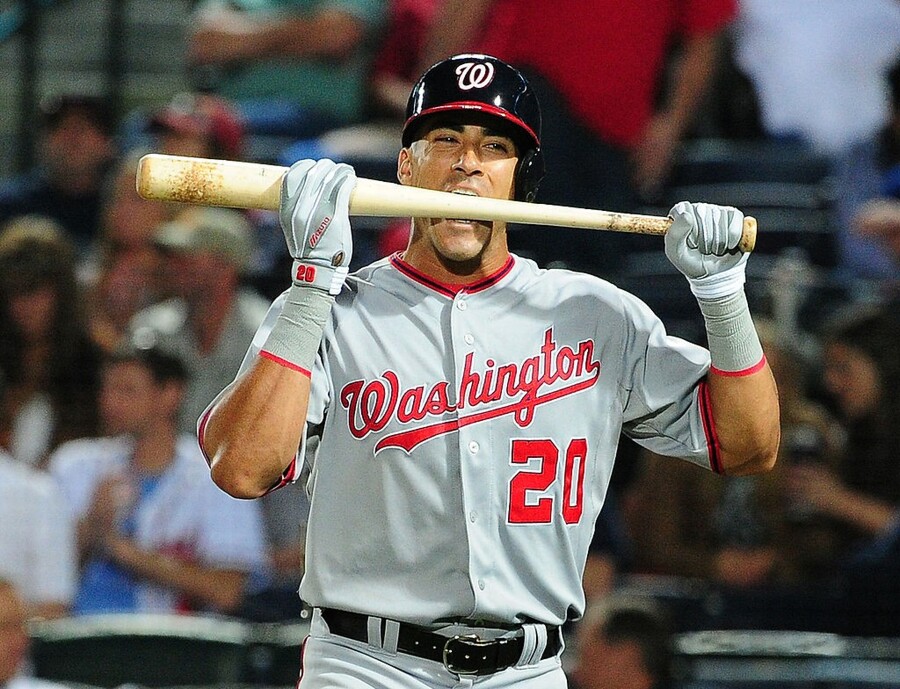 In 2014, Desmond put up strong numbers yet again, becoming the only player to hit 20 home runs and steal 20 bases in each of the three seasons from 2012 to 2014. For his career, Desmond won multiple Silver Slugger awards and even made an All-Star team. Things were looking good entering the second year of his deal.

But Desmond would probably like a do-over for the 2015 season.

Desmond had always struggled with errors, but he gave new meaning to the term "struggled" to start the year, committing eight errors in 15 games. He finished with 27 for the season. Couple that with 187 strikeouts (the most he's ever had in a season), a batting average of .233 (his worst in a season), and an OPS of .643 (his lowest in four seasons), and any goodwill Desmond had built up over the previous three seasons had disappeared.

After this past year, Desmond turned down a two-year, $16 million qualifying offer from the Nationals, assuming he could net a big payday in free agency. After months of waiting, that payday never came, and Desmond just signed a one-year, $8 million with the Rangers, the team that employs the shortstop Desmond felt had a lower worth than he did. Even worse, the Rangers are putting Desmond in left field. He's moving from a great power-hitting shortstop to a so-so hitting outfielder.

Maybe Desmond can bounce back in Texas. But as his numbers have dwindled over the past four seasons – even when he was playing well, most of his stats slightly declined year-over-year – it's probably not a gamble worth taking. And now, Desmond knows that all too well.