Seinfeld is one of the most successful sitcoms, ever. The show lasted nine seasons and is still in heavy syndication today, even though the finale aired 20 years ago. The main cast makes a pretty penny from syndication, but it pays simply to be a guest star on one of the more popular episodes.

Former NL MVP Keith Hernandez appeared in a two-part episode called "The Boyfriend." The episodes came out on February 12, 1992, and Hernandez continues to receive a check every month. 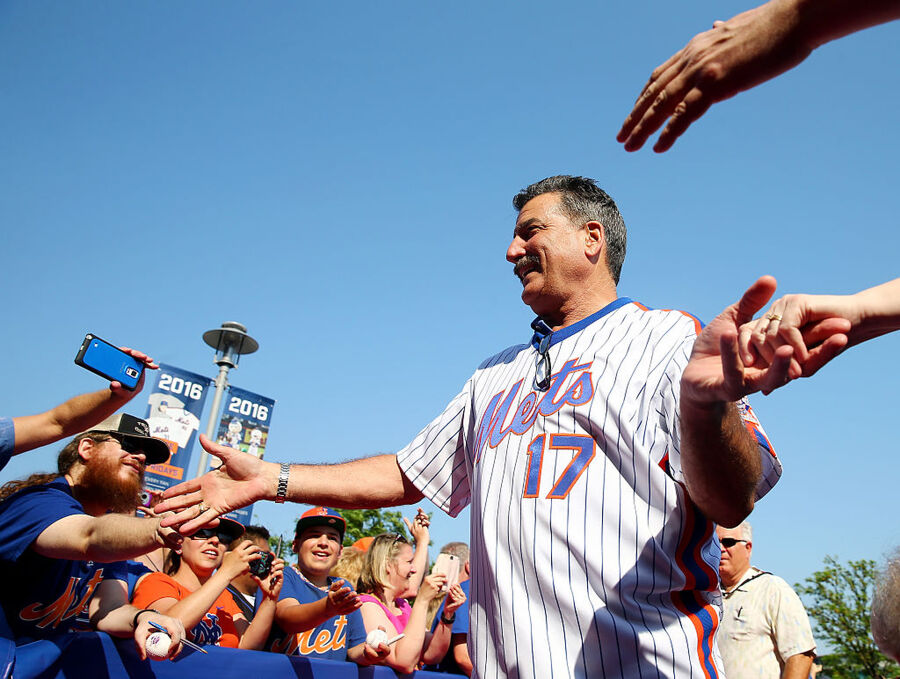 According to Darren Rovell, Hernandez earns $500 to $1,000 every time his Seinfeld episodes air. By Hernandez's own account, he makes about $3,000 per year for his appearances.

Even going by Hernandez's smaller estimate, that's still a total of $78,000 for less than ten minutes of screen time. Not a bad deal!

Nowadays, Hernandez is a commentator for the New York Mets. In "The Boyfriend," he befriends Jerry and dates Elaine, Julia-Louis Dreyfus's character. He also makes an appearance in the series finale.

Hernandez, who won the NL MVP in 1979, gets a nice chunk of change anytime his episode airs. By comparison, former Mets reliever Roger McDowell only receives $13.52 whenever "The Boyfriend" airs. McDowell has a brief but fantastic cameo in the second part of the episode.

Though Hernandez has long since hung up his cleats, he's still scoring with his Seinfeld appearances.