Former Kansas City Chiefs wide receiver Jeff Webb was arrested as the ringleader of a series of four car crashes in 2012 and 2013, that appeared to be staged by an organized crime ring. The 34-year-old former National Football League player is being held on multiple felony counts, following crashes that resulted in claims of $70,000 and a total potential loss of $139,000, according to the California Department of Insurance.

Webb was set to receive a bulk of the money paid by the victims' companies. The group supposedly purchased insurance policies for privately owned cars and rental vehicles before intentionally crashing them into curbs or poles. The suspects involved requested medical help, despite minor damage to the vehicles. The Department of Insurance was alerted by Progressive Insurance in July of 2013, when they suspected fraud. Earlier victims included York Risk Services Group, Rental Insurance Services, and Hertz Claim Management. 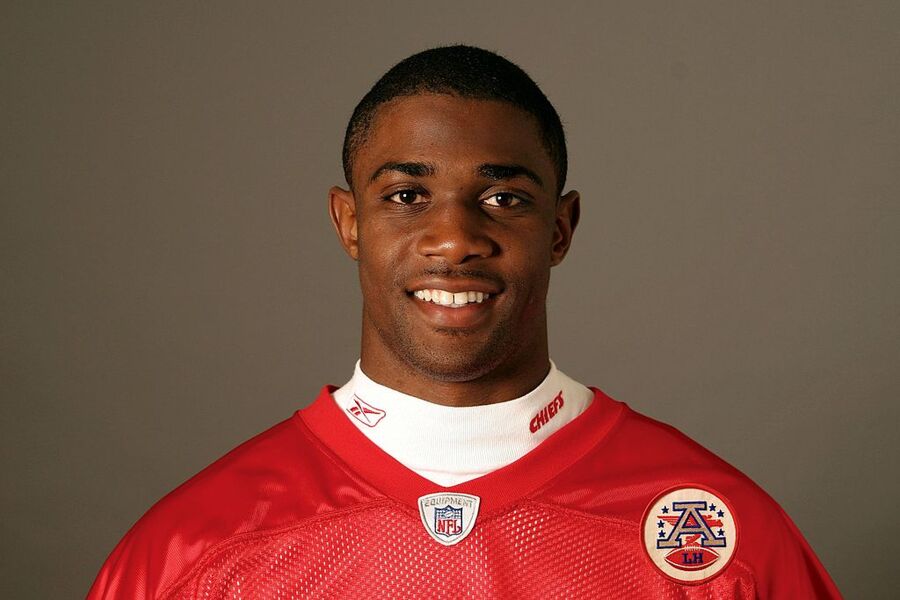 Webb is currently an assistant football coach at his former high school, La Quinta. Webb hosts an annual football camp that's open to young athletes of all ages. The camp includes mentorship by Webb as well as the sibling duo Tayler and Tyler Hawkins.

His nine co-conspirators included former San Diego State teammates as well as his brother William Wesley and 2013 girlfriend, Darlene Crystal Stewart. Webb played for the Chiefs for three seasons after being drafted from San Diego State, and tallied 36 catches, 382 yards and one touchdown.

Webb was released on $120,000 bail and will soon appear in court. The specific charges against Webb for intending to present and support a false claim include four counts for causing accidents, two counts for preparing written materials, and one count for filing a false claim.