Casey Crawford is not one of the most famous NFL players around, but despite catching only five passes for 57 yards and a touchdown in his brief career, he does have a Super Bowl ring. And now, a dozen years after his retirement, he has a nearly $8 billion business.

In a classic tale of "hey, I could do that," Crawford actually has Google to thank: he claims he typed in "how to start a mortgage bank" on the search engine, and founded Movement Mortgage in 2008. He had already invested in real estate, and his home loan firm has doubled the dollar volume of mortgages issued every year. The firm initially had seven employees, and now they're at 2,000. 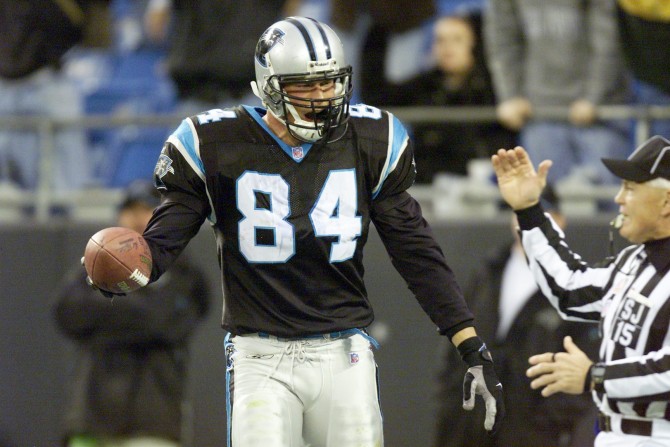 Companies like the one Crawford started are becoming more common. As banks like Wells Fargo & Co. and JPMorgan Chase & Co. trim their home loan divisions, nonbank companies like Movement Mortgage are gaining ground.

In fact, four of the top 10 mortgage originators in the first quarter weren't banks. They were responsible for 37.5% of loans made last year, up nearly nine percent from 2013.

Crawford believes that focusing on lending, rather than spreading their attention on multiple activities, is why nonbanks are expanding so rapidly.

His company also mostly focuses on Millennials, something that the big banks don't typically do. Movement Mortgage's average loan size is just $190,000.

It's pretty impressive to see how Crawford has grown a business from the ground up to $8 billion in just seven years. And who knows? Maybe he'll end up signing some of those Millennials he's loaned money to. After all, they're pretty good at using Google.