Former NFL lineman Evan Mathis, most recently of the Arizona Cardinals before announcing his retirement early last year, recently found himself in a position where he needed to liquidate some assets. He and his wife planned to move into a new home near where he grew up in Alabama, and to cover the costs of the house he had to let go of what USA Today refers to as a "prized possession": A 1952 Mickey Mantle baseball card in mint condition. Mathis, a longtime baseball card (and cards from other sports) collector told The Associated Press that the rookie card was of the utmost importance to him in that pastime:

"Just that image of the young Mickey Mantle, over the years it's been a centerpiece of the hobby. I guess it's kind of like the Mona Lisa of the sports card world."

What's the Mona Lisa of the sports card worth? We won't know for sure until the bidding on Mathis' own card concludes on April 20th, but Heritage Auctions estimates the card to be worth about $3.5 million, as one of only six copies of the 1952 Topps Mickey Mantle to receive a Mint 9 rating from the memorabilia specialists at PSA (three even more valuable copies of the card are rated Mint 10). Should it fetch anything close to that price, it will become the most expensive sports card ever sold at auction, surpassing the 1909 Honus Wagner that went for $3.12 million a couple of years ago. That would be a fitting passing of the, ah, mantle for those particular baseball cards, as Heritage's director of sports auctions Chris Ivy explains:

"It's what I consider the new face of card collecting. For decades it's been the (Wagner card). For post-war (World War II) cards and the baby-boomer generation and beyond, it really does come down to this '52 Topps rookie Mickey Mantle card, which has kind of moved from just sports collecting to more of Americana." 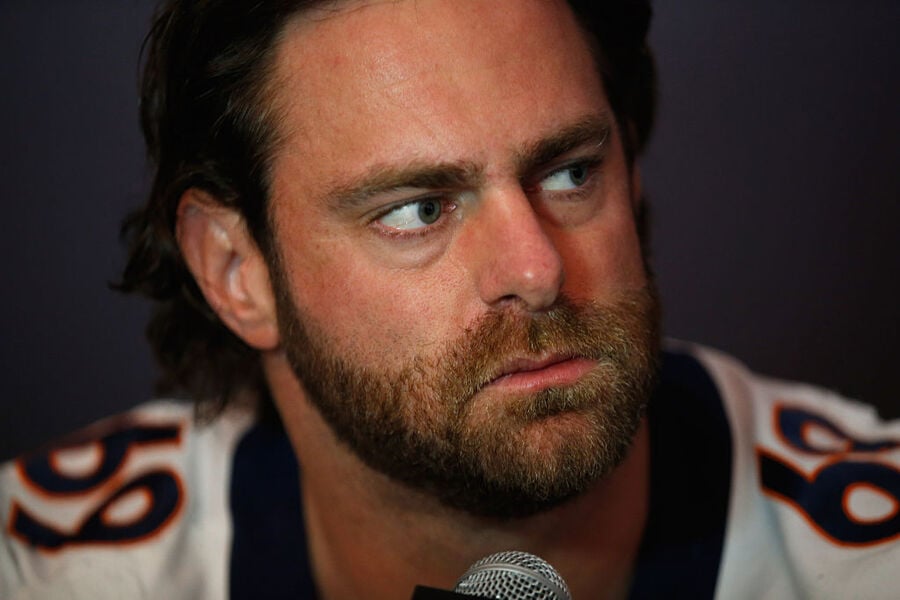 The Mantle is the jewel of Mathis' collection, in part because he'd previously traded "the vast majority" of his preexisting collection in order to acquire it. But, despite his parting of the ways with a childhood hobby in order to fund a very grown-up house, he hasn't completely given up hope of one day getting one of those even rarer Mint 10 Topps 1952 Mickey Mantles:

"It's not within my grasp at the moment. It's something to work for."

Hopefully he won't end up having to trade his house for it.
Did we make a mistake?
Submit a correction suggestion and help us fix it!
Submit a Correction