For a few years, Shawne Merriman was one of the most dominant linebackers in the NFL. His ferocity on the gridiron led to him being drafted in the first round by the San Diego Chargers in 2005. He went on to become the Defensive Rookie of the Year. After racking up 39 ½ sacks in his first three seasons, he looked destined for glory. Then injuries tamed his inner beast and eventually forced him to retire after the 2012 season.

Now he is doing his best to sack the Vermont Teddy Bear Company in court for $2 million.

What sort of issue could a former NFL linebacker and all-around tough guy have with a company that makes cute little teddy bears? He says they are guilty of trademark infringement, unfair competition, and false endorsement right of publicity. The Vermont Teddy Bear company started using the phrase "Lights Out" on products in 2015.

During his playing days, Merriman was nicknamed "Lights Out" for his hard-hitting style of play. Like anyone who thinks he has a fancy catch phrase these days, he applied for and was awarded a trademark on the phrase. The intent was to someday develop a luxury lifestyle brand with "Lights Out" as the name. He hasn't exactly developed a lifestyle brand, but he does offer men's and women's "Lights Out" apparel for sale on his website. 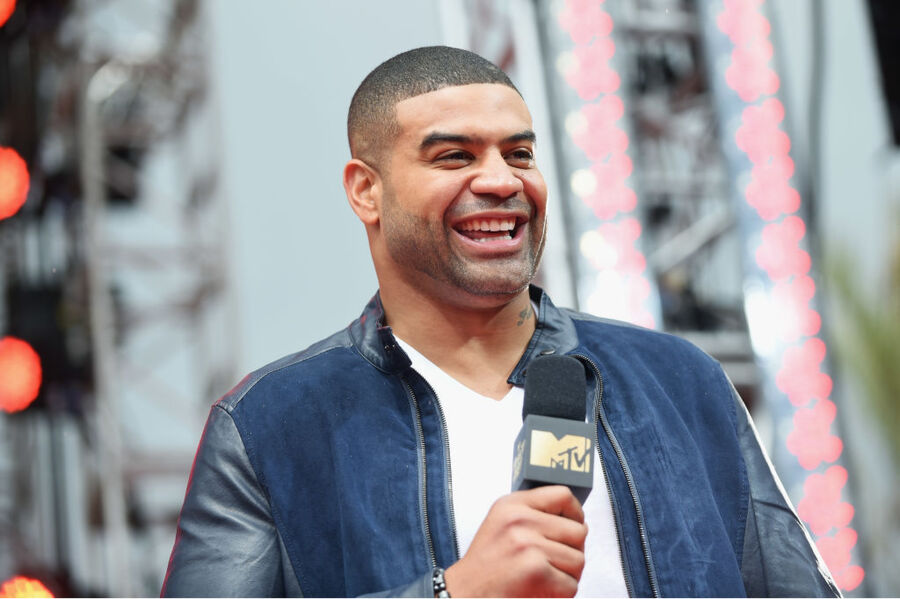 He would have to be able to show that he has trademarked the phrase and has ownership of it (which he can). Merriman has registered the phrase with the Office of Patents and Trademarks, and he can easily show ownership of it through his company, Lights Out Holdings. However, there is one very important hole in his case. His attorneys will have to prove that the Vermont Teddy Bear Company created confusion in the marketplace as to who makes, promotes, sponsors, and/or approves of the products in question

They are going to have to produce people who could actually think a teddy bear with the word "Lights" on one foot and "Out" on the other has something to do with a retired linebacker – and not parents who just want their child to get a good night's sleep. If his company sold teddy bears or pajamas, he might have a shot, but his website offers just T-shirts and tank tops.

This is not the first time Merriman has brought a suit against someone for infringing on his "Lights Out" trademark. He sued Nike in 2014 for using it to market apparel, even though they were aware of his trademark due to past negotiations between the two parties. That suit is still ongoing.

While an argument could be made for his case against Nike, there is no way anyone could possibly confuse a teddy bear or pajamas with him. All he is going to do is make himself look like another former athlete trying to cash in on someone else's success.