A Former NFL Cornerback Is Now An FBI Agent

The Peanut Punch just got classified.

Charles Tillman retired from the NFL after the 2015 season. He spent 12 years as a cornerback for the Chicago Bears before finishing his career with a final season in Carolina. Tillman became a fan favorite thanks to his "Peanut Punch" – an uncanny ability to poke a ball out of a runner's hands. He forced 44 fumbles in his career, more than any other cornerback in NFL history (by far).

And now, Tillman is moving onto his new career: FBI agent. 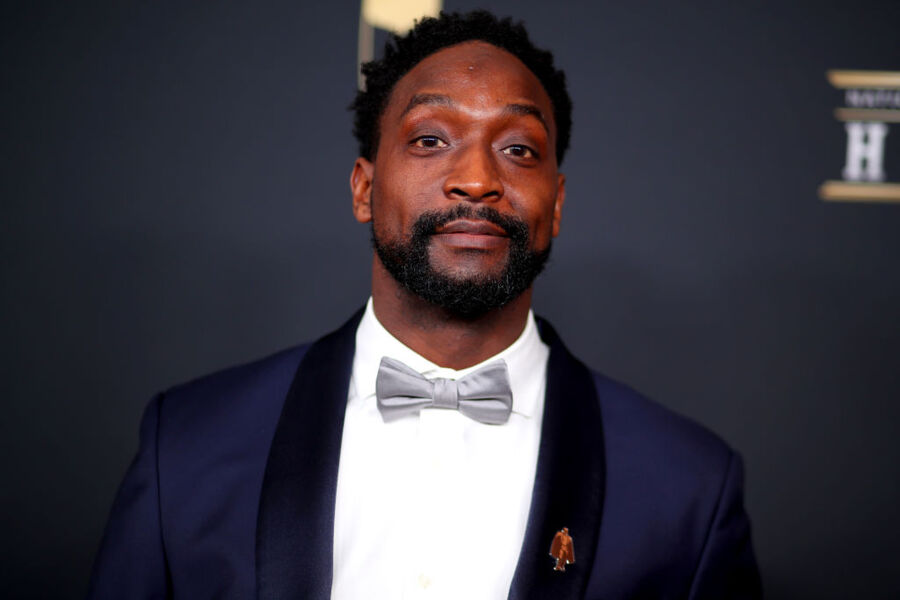 A source told The Sporting News that Tillman has received his badge and is working for the FBI. Tillman began training with the service last year.

Tillman barely made the cutoff to become an agent, too. All new FBI agents must be selected before the age of 37. Tillman celebrated his 37th birthday on February 23.

While Tillman will be serving his country, his paycheck will take a hit. He made $2 million in his final NFL season. FBI agent salaries start at just $43,441.

The former cornerback racked up 38 interceptions and 126 passes defended over a 13 year career. He's moving from defending receivers to defending the United States.

Bad guys better keep an extra careful eye out for the Peanut Punch.