Tony Dungy spent 13 seasons as a head coach in the NFL. Nowadays, he serves as an analyst, but he's still seeing some of the same trends as when he was leading the Tampa Bay Buccaneers and the Indianapolis Colts. Namely, players are holding out to receive larger contracts.

While Dungy admitted that holdouts put coaches in a tough position, he said he understood why they do it. The average NFL career is three years, and even more players are realizing they won't be playing forever. The sport is just too physically demanding.

"You want to take advantage of it when you can," Dungy said. He noted teams and players have to strike a balance between playing out a contract the player initially signed while also being flexible if the player greatly outperforms his salary.

We've covered Aaron Donald's lengthy holdout with the Los Angeles Rams, which is a top example from this offseason. Donald is still on his rookie deal, which would pay him $6.4 million this year. 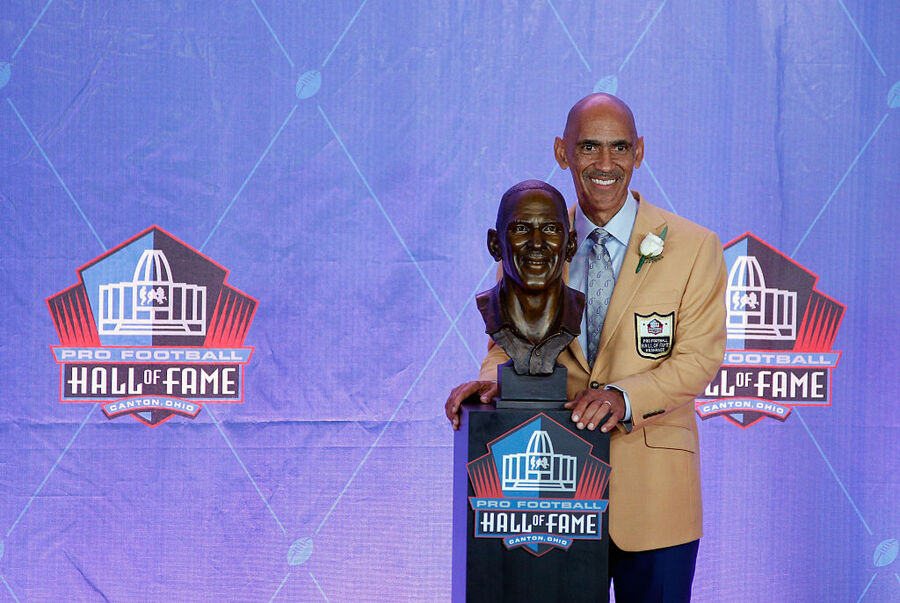 Instead, as the reigning Defensive Player of the Year, Donald is looking to receive top dollar. He's asking for about three times than amount, in the neighborhood of $20 million.

Seattle Seahawks safety Earl Thomas, who's also in the midst of a holdout, voiced his opinion in a piece on The Players' Tribune.

"What you discover pretty quickly is that in order to survive, football demands everything of you — not just physically and mentally, but emotionally as well," he wrote.

"If you're risking your body to deliver all of this value to an organization, then you deserve some sort of assurance that the organization will take care of you if you get hurt. It's that simple," he continued. "This isn't new, and this isn't complicated. It's the reason I'm holding out — I want to be able to give my everything, on every play, without any doubt in my mind."

For his part, Dungy believes the number of holdouts isn't actually increasing. He just believes we're more aware of what's going on now than in the old days.

Holdouts are tense for everyone involved. Teams are trying to manage the rest of the roster while planning years ahead. Players are doing the same thing, just with their own bodies.

The way they see it, owners have the money to spend. Athletes are just trying to get as much as they can while they're still able to play.