David Lee retired from the NBA in mid-November, having last played for the San Antonio Spurs during the 2016-17 season.

He isn't waiting long at all to make his next move.

Lee hinted in a recent interview that he might be working with a Bay Area technology firm, saying he received a call from some friends who run "an unbelievable venture capital firm."

Per Axios, that firm is Social Capital. Some of the firm's brands include Bustle, Slack, Sprig, and Wealthfront. 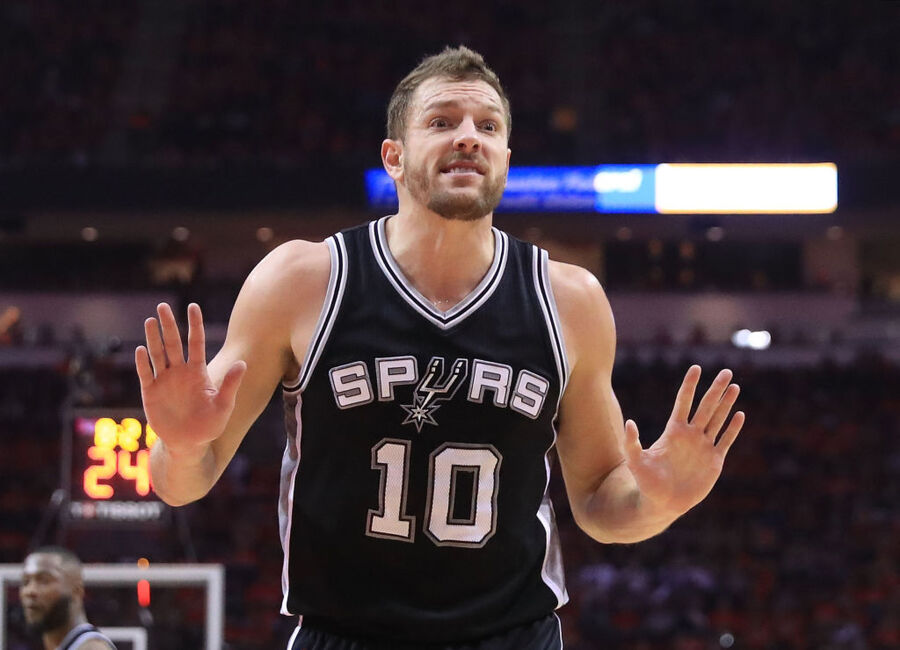 Social Capital founder Chamath Palihapitiya is a minority owner of the Golden State Warriors. Lee played for the franchise from 2010 to 2015, winning a championship in his final season with the team.

Lee hopes he can join them in making a lot of money now that he's hung up his sneakers.

"I decided to roll the dice and to try something new and I'm really excited about my decision," Lee said.