When Darius Miles was drafted straight out of high school with the 3rd overall pick in the 2000 NBA Draft by the Los Angeles Clippers, many thought he had the potential to be an All-Star caliber player. But after being traded to the Cavaliers after just two seasons, Miles continued to struggle, which prompted Cleveland to trade him to Portland midway through the 2003-04 season. He spent the next two and a half seasons with Portland before suffering a major knee injury that forced him to undergo microfracture surgery that essentially ended his career (he returned to the NBA briefly in the 2008-09 season with the Grizzlies before his career came to an end). Despite his lackluster career, he earned over $60 million while playing in the NBA. Unfortunately, he is now so broke that he's had to sell off nearly everything he owns in order to pay creditors.

Darius Miles filed for bankruptcy last year, listing $460,385 in assets and $1.57 million in liabilities. His debts included $282,041 owed to the Internal Revenue Service, and $20,000 in unpaid child support As a result, he asked the bankruptcy court if he would be allowed to sell off his assets in order to pay creditors. The court allowed him to do so, and some of those items included some valuable sports memorabilia. 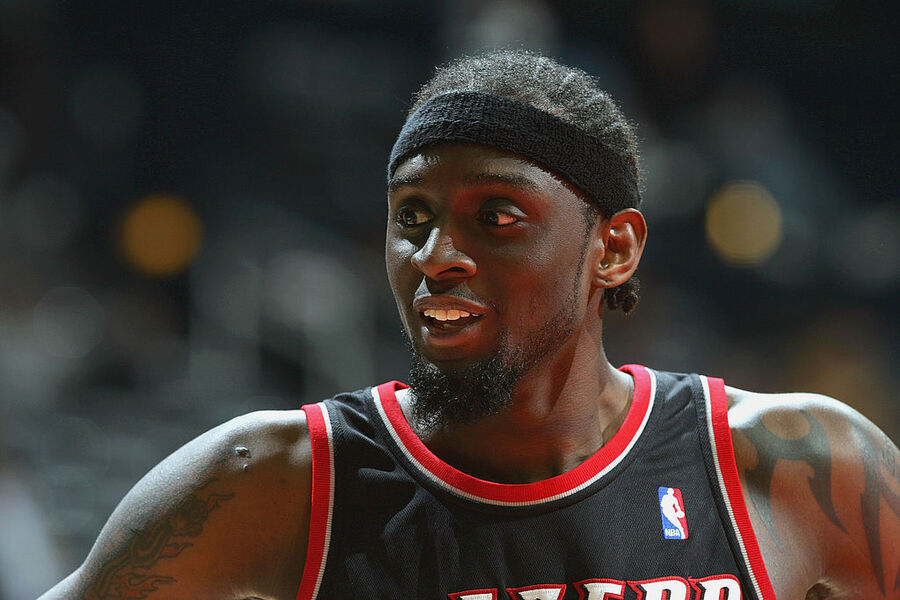 The items sold included the following:

The items were sold in an auction in Indiana. Miles reportedly received $12,780 from the sale.