Former NBA player Chuck Person was one of the people found guilty of participating in an NCAA corruption scheme. Person, who was an assistant coach at Auburn, steered players towards certain financial advisers, receiving bribes in return. He ended up with $91,500 in total.

As it turns out, Person needed even penny, because he was completely broke.

According to his attorney, Theresa Trzaskoma, Person was both extremely generous and bad at managing his money. That's a combination for disaster. Per Trzaskoma, Person bought homes and vacations for his family, built a community center and supported scholarships in his hometown. 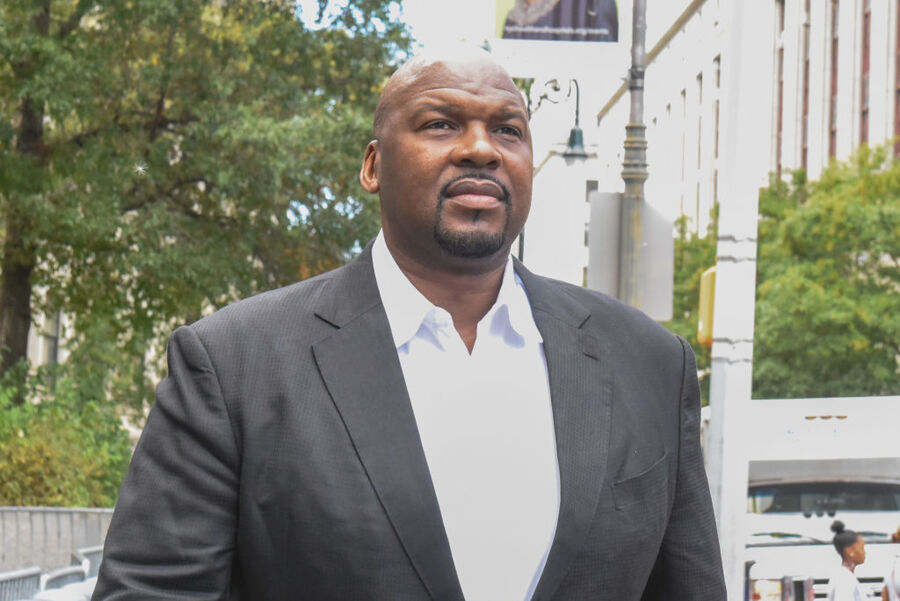 On top of that, his first job out of the NBA was for the Cleveland Cavaliers but only paid $18,000. He owed his ex-wife $30,000 in alimony payments, which were based on his salary from his playing days. When he retired, that money dried up in a hurry.

In 2016, he had a job as an assistant coach at Auburn and appeared to be on track with his finances. But a failed business investment resulted in a bank taking a quarter of his earnings to repay a loan.

Person is still awaiting the verdict in his case. His lawyer has requested he receives 200 hours of community service in lieu, saying that he's already lost plenty as a result of his actions, including his dream job at Auburn and his respected standing within the community.

It's a long way to fall from a 14-year NBA career. But it's a warning tale that financial hardship can hit anyone who doesn't take good care of their money.