Former MLB pitcher Esteban Loaiza was arrested on suspicion of trafficking drugs after authorities found packages containing a white powder – believed to be cocaine – at his rental home in Southern California.

Loaiza faces felony charges of possession, transportation, and sale of suspected cocaine. The 20 kilograms (44 pounds) of drugs are worth about $500,000.

Loaiza is the second-winningest pitcher from Mexico in major league history. He played for eight teams from 1995 to 2008, starting the 2003 All-Star Game while with the Chicago White Sox. 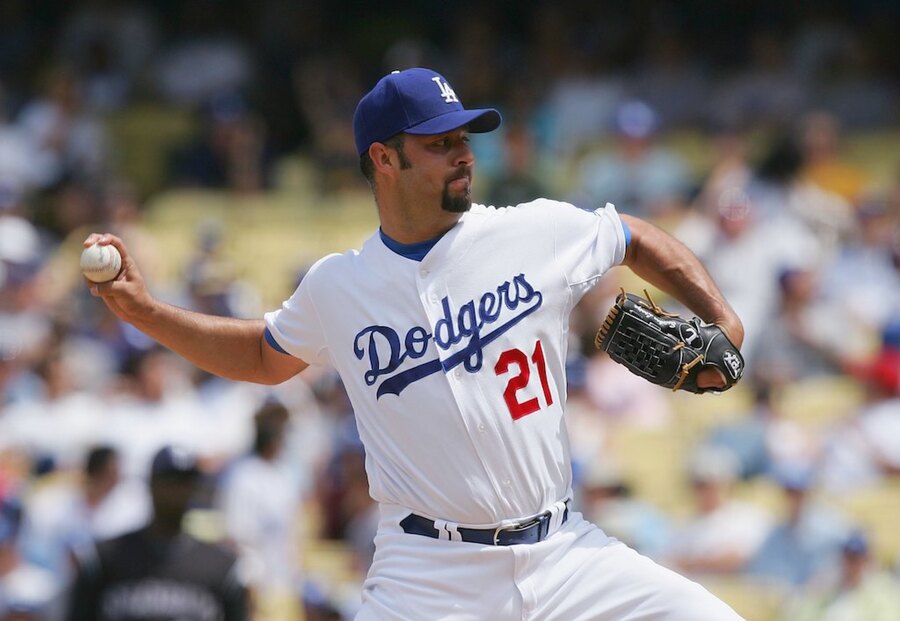 The former pitcher was stopped for a minor traffic infraction. Authorities were surveilling the vehicle on suspicion it was being used to smuggle drugs.

While searching the vehicle, authorities allegedly found a sophisticated compartment used to conceal contraband. That was enough cause to obtain a search warrant for Loaiza's rental home.

The pitcher is currently being held in San Diego's South Bay Detention facility, pending a court appearance on Wednesday.

Loaiza, who made $43.7 million during his career, has made headlines with the law before. He was married for two years to Mexican-American singer Jenni Rivera, who filed for divorce shortly before dying in a plane crash in 2012.

After the crash, Loaiza sued the aircraft's owners for wrongful death. He later retracted his lawsuit.

He was also stopped for speeding in 2006, failing a sobriety test. He was arrested during that incident, which prompted the Oakland Athletics (his team at the time) to ban alcohol in visitor and home clubhouses.