If you're a star in the NFL, your life is set. Guys like Tom Brady, Drew Brees, Aaron Rodgers… they've all made a ton of money over their careers.

However, the majority of players don't earn a lot during their playing days. The average career lasts just three years and the median career earnings for NFL players are around $3 million.

Financial distress is relative to a person's wealth and spending habits. Unfortunately, lots of NFL players believe they'll earn top dollar when that isn't really the case. However, they don't adjust their spending to reflect reality. 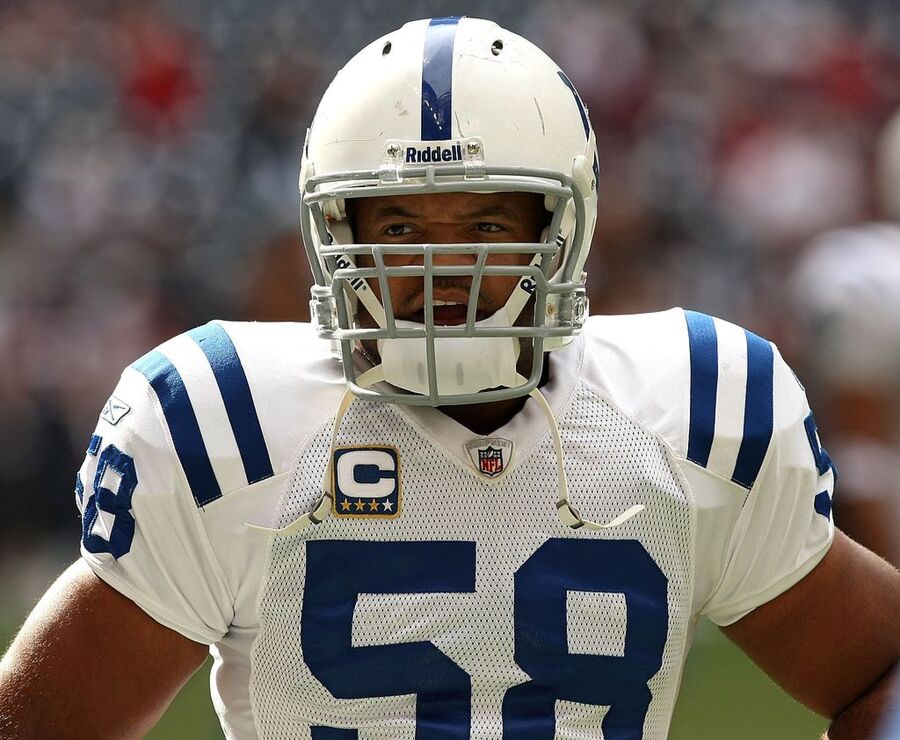 Former Colts linebacker Gary Brackett is working to help educate players about their finances. The Colts cut Brackett six years ago. He had made about $28 million over his career, some of which he used to earn his MBA and start his own business, Brackett Restaurant Group.

He owns 10 restaurants in total in the central Indiana area. Since retiring, he's preached the importance of not overspending and setting yourself up for success to players still in the game.

"Unless you're Peyton Manning, unless you're one of these guys that made $80 million to $100 million, you're not retiring," Brackett said. "You have to transition. You have to go get a job and work."

Brackett hopes his efforts will help players become more aware that life in the NFL isn't nearly as extravagant as it seems.