If you're having a rough day at work or at home, take heart, because you're probably still in a much better place than the former vice president of FIFA, Jeffrey Webb. After being indicted for bribery and racketeering, the disgraced official had to come up with $10 million bond to avoid spending the night in jail. And wait til you hear the assets he just happened to possess in order to make that bond payment…

To make bond, Jeffrey Webb put up 11 watches, a Ferrari, a Range Rover, a Mercedes, a 401K, a diamond wedding ring, multiple houses… it goes on and on

If you're a true capitalist, you might be interested in more specific information on the possessions Webb had to surrender for bond security – information like the brand names of those 11 watches: Cartier Roadster, Hublot, Breitling, Panerai, Royal Oak Offshore and Luminor Marina, plus five Rolexes – he reportedly hasn't coughed up the Hublot yet, and has until August 2nd to do so. Then there's the 2015 Ferrari and 2014 Range Rover, a 2003 Mercedes, and a 401k account in his wife's name (his wife is also the owner of two of the cars put up for bond). Mrs. Webb also put up her aforementioned wedding ring, as well as several pairs of jewelry and some equity in a company the name of which was removed from public court documents outlining the bond agreement.

The agreement also stipulates that Webb has to fund out of his own pocket the electronic monitoring that will keep him under house arrest until his court date. He's not allowed to leave his house, which is also legally required to be within 20 miles of the Brooklyn courthouse, where he will eventually be tried. 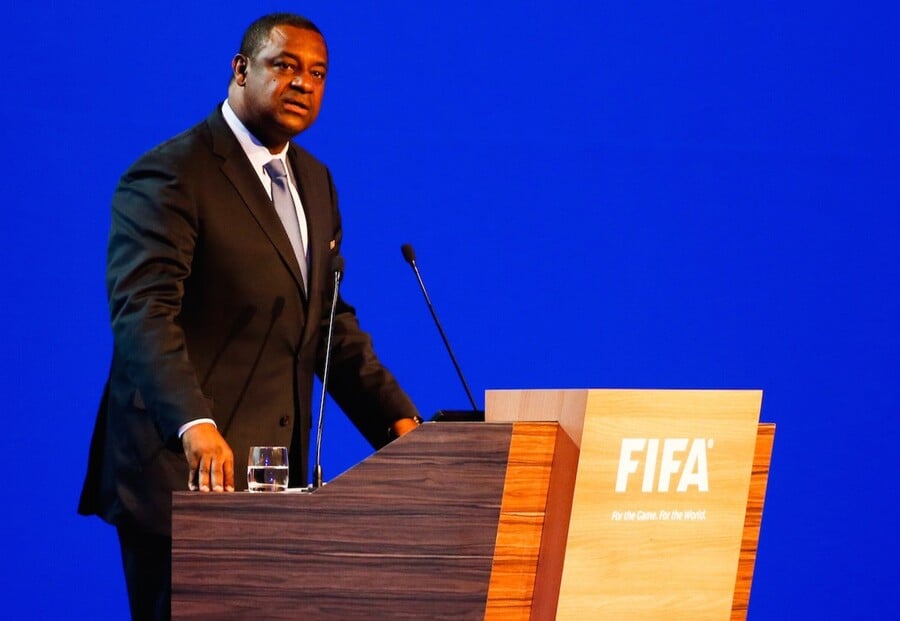 As I'm sure I'm not the first to point out, it's a little bit ironic that Webb is able to put up such an unbelievable amount of property in order to be released from jail, given that the charges he's facing are directly connected to the way he accumulated the wealth that allowed him to buy all this stuff in the first place. But that's just the way the system works, and even if Webb somehow manages to wiggle out of the charges facing him, here in the United States, he still has several charges in his native Cayman Islands to contend with: One count of breach of trust, two counts of conspiracy to defraud, and conspiracy to convert criminal property.

Here in the United States, Jeffrey Webb has plenty to occupy his time. His lavish bond agreement doesn't include an actual court date, which hasn't been set as of this writing, but a federal prosecutor involved in the case is quoted as saying that he would see his day in court sometime in the near future. In the meantime, Webb will just have to try to make the best of his Brooklyn house arrest, during which he can probably buy a few more watches on the internet.