You've heard the old saying that it's better to be lucky than good, right? Well, sometimes the luck is in full force, but you need to be good, too. At least, that's the case for former Cleveland Browns and Aston Villa owner Randy Lerner.

Lerner owned Aston Villa from 2006 until 2016. The club had been a proud member of the Premier League, but Lerner was largely blamed for being an inactive owner. The club struggled as he failed to invest in new players, and Aston Villa was relegated to the Football League Championship.

Villa ended up selling the team at a loss to Chinese businessman Tony Xia. It seemed like a catastrophic failure, but there was a clause in the sale that just paid off big time. 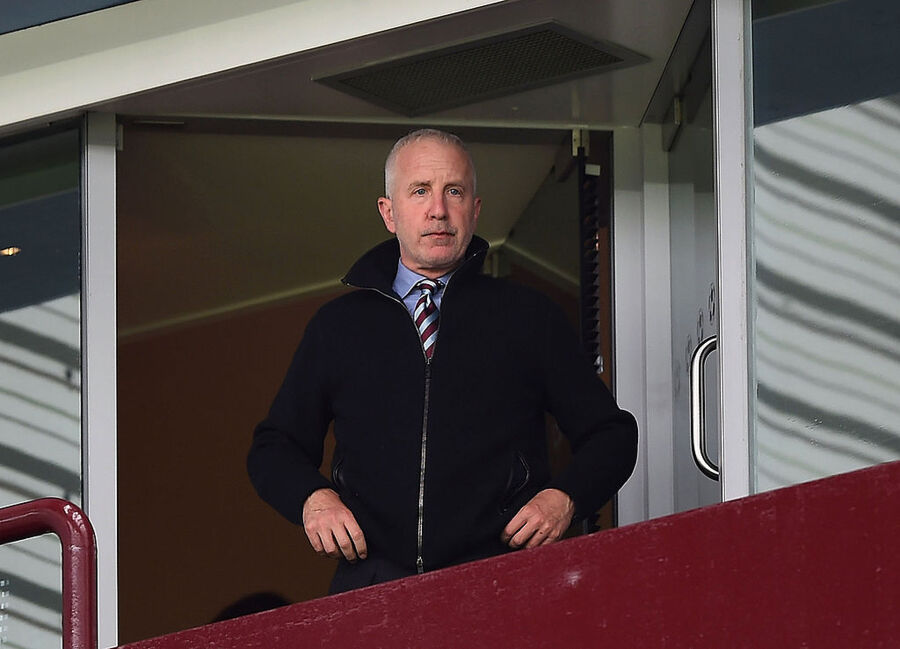 That means Lerner netted a cool $38 million from a team he doesn't even own anymore.

Lerner may not be done earning, either. If Aston Villa remains in the Premier League next season, Lerner will take home about $12.6 million more.

A more than $50 million payout is probably a pretty good consolation prize for having to give up your team.

Even though Aston Villa has to pay up, the move to Premier League should be a lucrative one. Deloitte's Sports Business Group estimates promotion is worth about $214 million over the first three years. And if the club avoids relegation in year one, they can expect to make about $378 million over five seasons.

Aston Villa will have plenty of fans next year, but one of them just might be cheering a bit louder than the rest. After all, not everyone has more than $12 million riding on the club's success.