Oil Exec And NBA Owner Kills Self In Car Crash, After Being Indicted By Federal Grand Jury

Aubrey McClendon, former CEO of Chesapeake Energy and co-owner of the Oklahoma City Thunder, died in a car crash Wednesday. He was 56.

According to the Oklahoma City Police Department, McClendon was alone, speeding, and he "drove straight into" an overpass wall. He wasn't wearing a seatbelt, and his car was immediately engulfed in flames. Captain Paco Balderrama said McClendon had plenty of time to correct the situation and get back on the road, but it didn't happen.

The crash occurred just one day after McClendon was indicted for allegedly conspiring to rig the price of oil and natural gas leases in Oklahoma. The Department of Justice accused him of leading a conspiracy that lasted five years, from 2007 to 2012. Had he been convicted, he would have faced 10 years in prison. Aubrey is on the left in this photo: 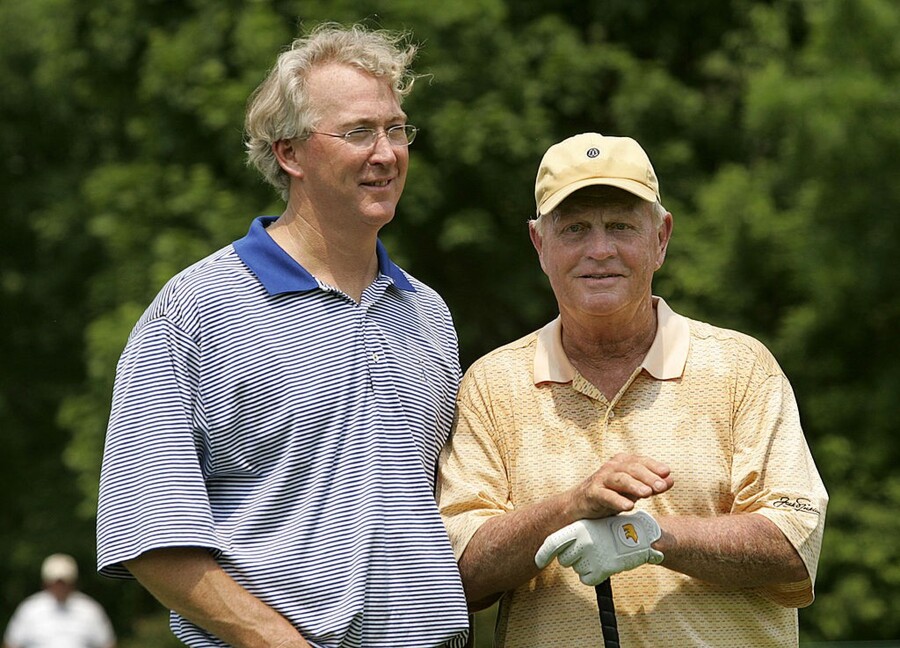 The DOJ alleged that McClendon conspired with major companies not to bid against each other for leases, which violates laws that mandate competitive bidding. McClendon denied the charges against him, calling them "wrong and unprecedented." He resigned as CEO in 2013, after it was revealed that he had more than $1 billion in loans backed by his own personal stake in the company's wells.

McClendon founded Chesapeake in 1989 and quickly turned the company into a major player in the global energy industry. He's often cited as a leader of the U.S. shale oil and natural gas revolution. Chesapeake reached a stock price of $70 at its peak in 2008, but as oil prices continue to plummet around the world, it has declined in value and currently sits at under $4 a share. The company has had to deal with bankruptcy rumors, though they've denied that they are bankrupt.

In Oklahoma City, McClendon was best known as the co-owner of the Oklahoma City Thunder. He held stakes with several Oklahoma restaurants, and also supported local schools, charities and universities, donating $15 million to Duke University and $12.5 million to the University of Oklahoma. He was also an avid antique map and wine collector, at one point amassing a collection of more than 100,000 bottles.

McClendon is survived by his wife Katie, and three children, Jack, Callie and Will.