When Randy Lerner purchased Aston Villa F.C. for $95 million in 2006, he probably thought he was making a good investment. He had watched his dad's investment in the Cleveland Browns grow from $530 million to $970 million in 2006 (seventh highest in the NFL). As fanatical as soccer fans are, a Premier League team like Aston Villa F.C. was bound to increase in value, one would think.

While that has been the case, not by much. When he bought the team in 2006, it was valued at $105 million. As of 2015, the team was valued at $155 million. The increase is nothing compared to what he has lost after taxes since buying the club, which is a total of $356 million.

That comes out to around $100,000 a day for every day that Lerner has owned the team. 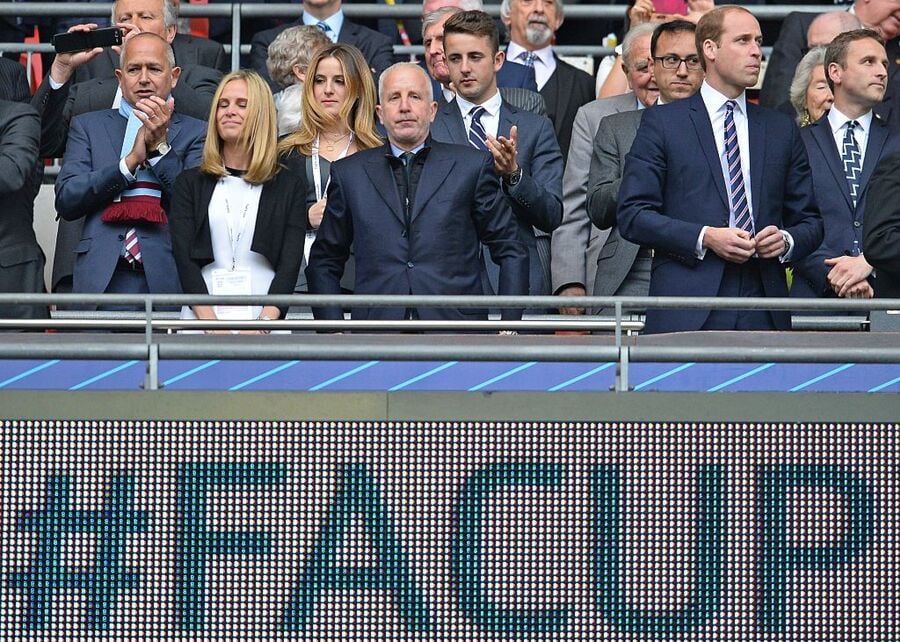 His interest in Aston Villa was what prompted Lerner to sell the Cleveland Browns in 2012 to Jim Haslam for $1 billion. Without the Browns failures to distract him, he focused on trying to make Aston Villa a winner, on the field and at the bank. He immediately tried to solve the team's woes by spending money. He had the team's grounds, Villa Park, renovated and began spending money in an effort to fill the roster with talent.

At first, things seemed to be on the right track on the field. After an 11th place finish in 2006-07, the club finished sixth for three consecutive seasons. Since then, the product on the field has been in serious decline. Last year was the club's worst finish, at 17th, since the 1994-95 season when they finished 18th.

This season, they will likely finish in dead last. The club has three wins, 20 losses, and seven draws on the season with eight games to go. Unless the team finds some way to make up a nine-point deficit in just a few games, they will end up being relegated down to the Championship league next season.

With the name "Championship" attached it may sound like a good thing, but it is actually a demotion. It's the kind of demotion that could end up being the death of one of the most historic clubs in soccer. Without a cut of the Premier League's lucrative television contract in the years to come, the club will not only have a tough time financially, but it will have a tough time getting the talent they need to earn their way back to the Premiership.

After the team posted a loss of $5.5 million in 2014, Lerner finally decided he had enough and put the team up for sale. There was just one problem. With the dire straits the team was in financially and talent-wise, no one has wanted to pay his asking price of $290 million. There have been rumors of a potential deal being made in the $220 million range, but none has yet to pan out.

When he first purchased the team in 2006, Lerner had a net worth of $1.6 billion. A decade later his net worth has fallen to $1.08 billion. If he doesn't want to fall from the ranks of the world's billionaires, he may want to do whatever it takes to get rid of the team as soon as possible.