When Steve Finley was drafted by the Baltimore Orioles in 1987, he earned a $5,000 signing bonus and earned a paltry $600/month salary. But Finley had a pretty solid career in the long run. He spent 19 years in the big leagues, making two All-Star appearances, earning five Gold Glove awards, and winning a championship in 2001 with the Arizona Diamondbacks.

For his curtain call, Finley wants to help other players learn to take care of their finances – especially since most guys coming into the league are making a lot more than $5,000.

Finley serves as a financial adviser for Morgan Stanley and often meets with players even before they're drafted. And he has a handful of recommendations for those players. Some of these recommendations can be applied to anyone coming into some unexpected cash. 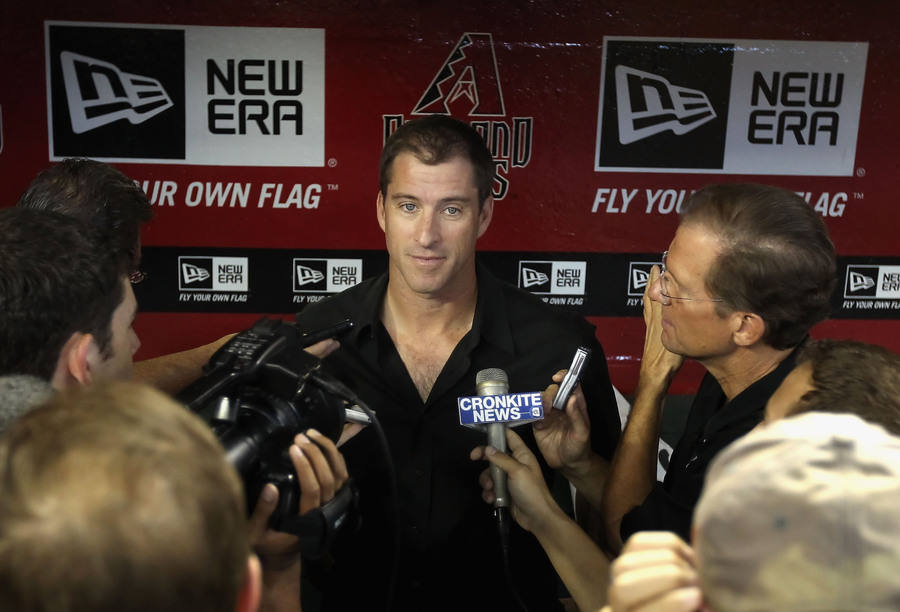 The first is getting a team assembled before you need it. Finley stresses the need for regular and transparent communication between athletes and their agent, accountant, and financial adviser. He also suggests building each of those relationships so athletes aren't relying on one person for their savings, investments, and tax preparation. That's an easy way to fall victim to a scam – which we've seen all too often with professional athletes.

Finley also recommends players come to the table ready to negotiate. Consider tax rates in different states or whether it's worth taking all of the money at once. Players often lose around half their salaries to taxes, and sometimes it's even more than that. Working with a CPA can limit what Uncle Sam takes.

Finley's last two rules are a bit more personal: limit spending and know when to say no. One of his teammates once spent $200,000 on a car just to impress a veteran teammate who told him he always had a fancy car on-call. The young player spent a huge portion of their salary just to fall for a prank. So many athletes go broke when their playing days are done. That situation can often be avoided by simply keeping spending in check.

Likewise, athletes have no shortage of friends, family, and sometimes complete strangers trying to shake them down for money. Finley tells players they should never accept a business deal in their first year. It's okay to say no.

The urge to go crazy after becoming a professional athlete is nothing new. But it's the athletes who take a step back and develop a strategy who will be successful in the long run.