Former 49ers Safety Eric Reid Is Filing A Collusion Grievance Against The NFL…How Much Money Has He Lost?

Former 49ers safety Eric Reid was one of the first players to join Colin Kaepernick's protest against social injustice by kneeling during the National Anthem. And now, Reid is joining Kaepernick once again by filing a collusion grievance against the NFL. In fact, Reid is using the same lawyer as Kaepernick, too.

While Kaepernick's playing style may not be suitable for a lot of teams, it's hard to say Reid couldn't help most of the franchises in the NFL. He's arguably a top ten safety in the league, and based on what other players at his position make, he's missing out on a huge amount of money.

The top 35 safeties in the league will each make at least $4 million this year. The average 2018 salary of the top ten highest-paid safeties will be about $10.25 million, with the Chiefs' Eric Berry leading the way at $13 million. 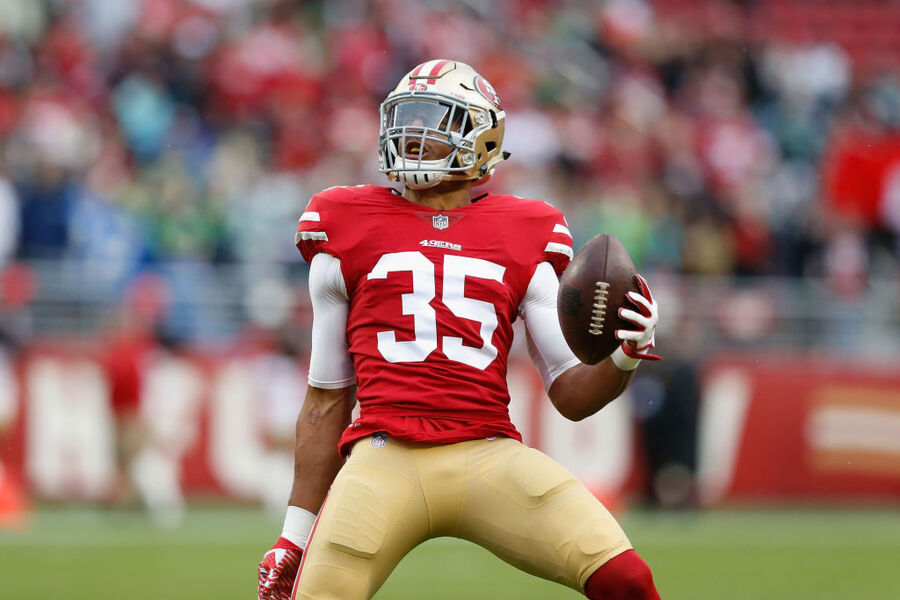 That means Reid, who is still very much of a starting caliber, is missing out on between $4 million and $13 million in 2018. And chances are he'd be signing a multi-year deal worth even more than that.

Reid believes the problem lies with owners, not GMs. He's gone on record to say he should be signed for his talent, not his social stances.

However, NFL free agency can be a lonely place for an outspoken player. Reid got a firsthand look at his former teammate's experience – and now he's going through the same thing.