For The First Time In His Career, Tom Brady Won't Be Playing For The New England Patriots

It's hard to imagine a time before Tom Brady and the Patriots. The six-time Super Bowl champion and three-time MVP has spent 20 years in New England. But now, the quarterback is setting his sights elsewhere.

Where, exactly, is anyone's guess.

"I want to say thank you for the past twenty years of my life and the daily commitment to winning and creating a winning culture built on great values," Brady said in a statement on his social media channels. "Although my football journey will take place elsewhere, I appreciate everything that we have achieved and am grateful for our incredible TEAM accomplishments."

Brady, 42, will enter free agency for the first time in his career. By not re-signing him, the Patriots will owe $13.5 million in dead salary cap money next year. 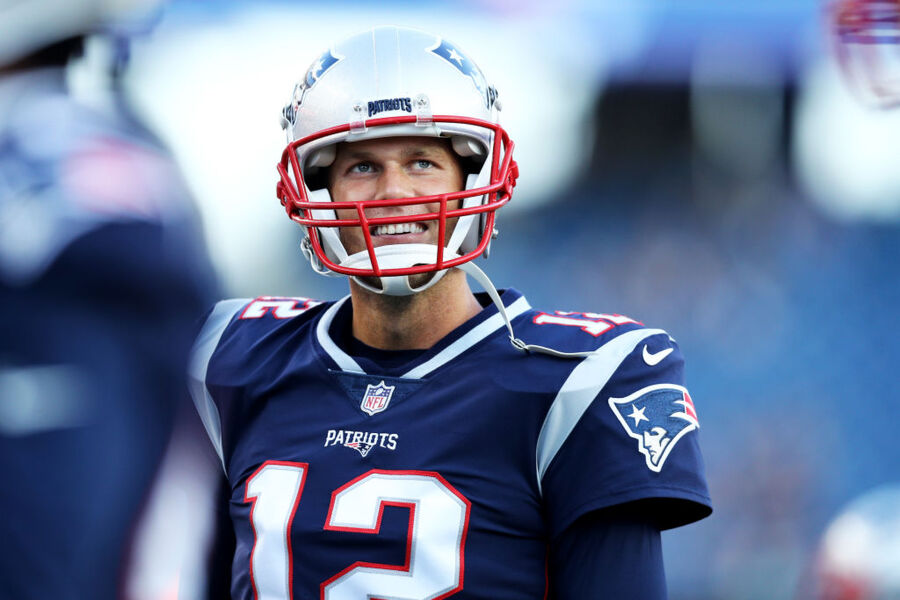 Brady was widely reported to join the Tennessee Titans, as he's good friends with Titans head coach Mike Vrabel. However, the Titans just re-signed quarterback Ryan Tannehill to a four-year deal, so it appears they're out of the Brady sweepstakes.

For now, the Los Angeles Chargers and the Tampa Bay Buccaneers appear to be the frontrunners to sign Brady. The Chargers and longtime quarterback Philip Rivers parted ways this offseason, while the Bucs may be looking to move on from Jameis Winston.

According to Ian Rapoport, both the Bucs and Chargers have offered contracts worth at least $30 million.

It seems clear Brady wants to head somewhere new as his career comes to a close, and it's tough to blame him. He's accomplished plenty in New England. And now, we wait to see where he ends up.