For $1 Billion In 1999, You Could Have Bought The Knicks, The Lakers, AND The Bulls

The NBA just passed the All-Star break, the annual showcase of the league's best and brightest players. Of course, this year was different, with the game's format being changed to honor the late Kobe Bryant. Bryant was a regular participant in the All-Star Game, appearing in every contest from 1998 to 2016.

In 1999, which didn't have an All-Star Game due to the lockout, Bryant was just 20 years old and in the early stages of leaving his mark on the league. His Los Angeles Lakers were a year away from their first of three straight championships but still put on a solid season with a 31-19 record.

Meanwhile, the Chicago Bulls were headed in the other direction. They were the defending champs, sure, but by 1999 their roster had been gutted. Michael Jordan, Scottie Pippen, Dennis Rodman, and head coach Phil Jackson were all gone. The Bulls would go on to finish in last place in their division with a 13-37 record.

Somewhere in between the Lakers and Bulls were the New York Knicks. They had star talent in Patrick Ewing and Latrell Sprewell, but they also had a handful of injuries. The team finished 27-23, barely sneaking into the playoffs as the eighth seed. In their best playoff showing of the past 25 years, the Knicks reached the NBA Finals, losing to the champion San Antonio Spurs in five games.

Yep, in 1999, the Lakers, Knicks, and Bulls were all over the NBA map. And if you had $1 billion, you could have owned all three of them. 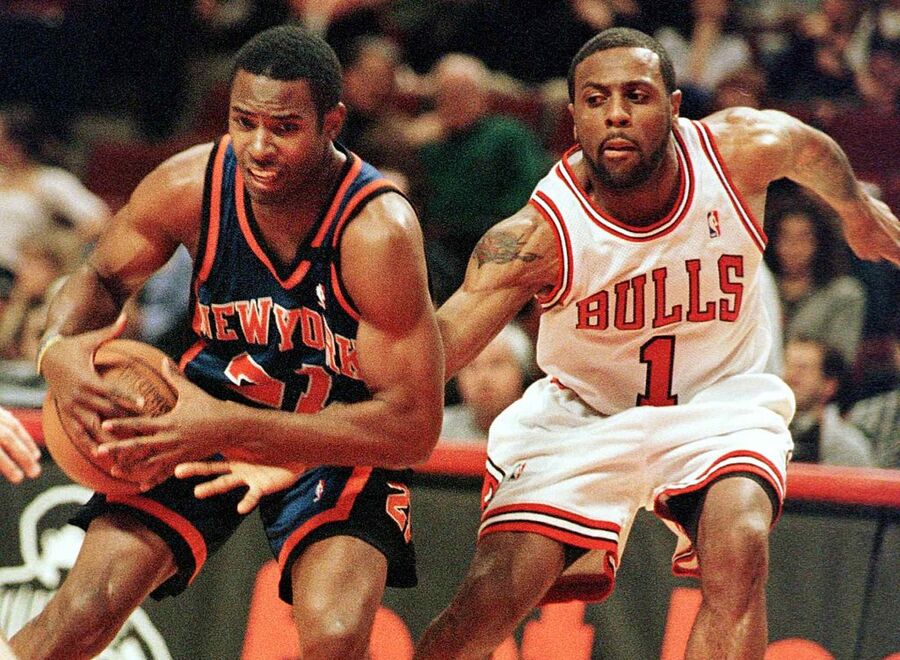 Of course, there are rules in place to prevent one person from owning multiple teams. Either way, it's an impressive statistic, especially considering what franchises are worth now.

According to Forbes, the Lakers and Knicks are two of three teams worth at least $4 billion, the Golden State Warriors being the other. And the Warriors have had perhaps the most meteoric rise of all.

In 2010, Joe Lacob and Peter Guber agreed to buy the Warriors for $450 million, a record purchase at the time. At $4.3 billion today, their valuation has risen 716 percent in less than a decade, adjusting for inflation.

The NBA is perhaps the most entertaining it's ever been. As more people become fans and the game keeps growing astronomically, expect to see franchise values rise even higher. And billionaires everywhere will be kicking themselves for not splurging on a team back when they only cost a few hundred million dollars.