Floyd Mayweather, Jr. took home a massive payday after his summer bout against Conor McGregor. Mayweather, who reached 50 victories with the win, received $100 million in earnings.

And then he literally took his winnings home.

The now-retired boxer spent $25.5 million on a French modern-style mansion on North Crescent Drive in Beverly Hills. That's more than a quarter of what Mayweather made in the fight.

Mayweather also spent $500,000 on furnishings. His home was one of four Los Angeles-area houses purchased for at least $20 million during September. 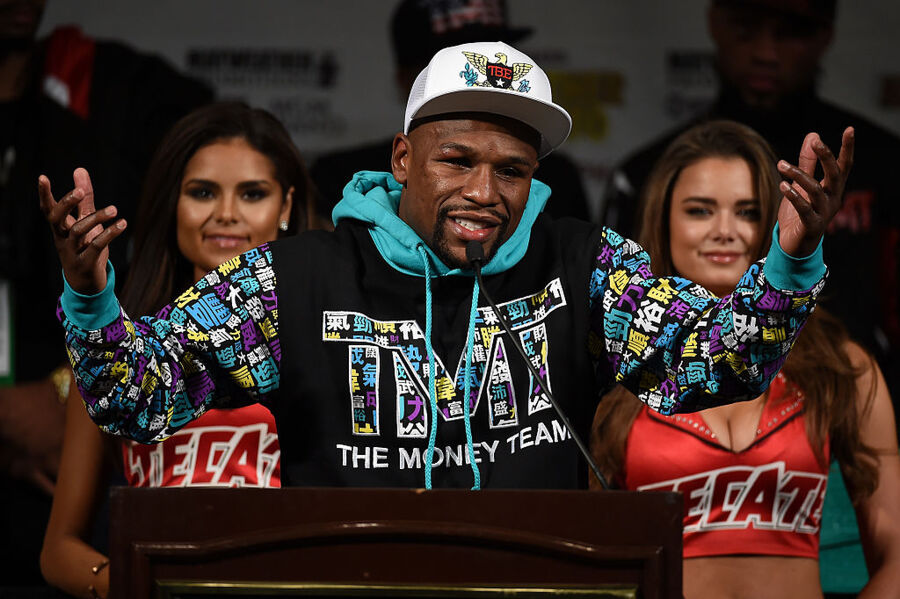 The residence, built in 1992 but recently renovated, features more than 15,000 square feet of living space. Amenities include a swimming pool and spa, guest house, cocktail lounge and bar, a 20-person movie theater, and mirrored fireplaces.

There's also a four-car garage and a suite for pool house staff on the property, which spans about half an acre.

Despite the high price tag, Mayweather actually got a deal on this house. It first came to market two years ago, right after it was renovated. The price then? $38 million. It was also more recently listed at $28.95 million.

When you look at it that way, Mayweather's new house came at a 33 percent discount. The folks over at House Hunters would be proud.