The latest buzz in the fighting world is a potential match between Floyd Mayweather and Conor McGregor. It's generating a substantial amount of hype, and for good reason. Between the fighters, they have 70 victories and just three losses.

That level of hype means that a lot of money has to be paid to get these two into a ring together. McGregor has asked for $25 million, which caused Mayweather to scoff.

Mayweather has stated that he needs at least $100 million for any fight. Hey, he's earned the nickname "Money" for good reason. He's making sure this fight is worth his time, since he technically retired from boxing with an undefeated record in 2015. He also offered McGregor $15 million for a potential super fight, which the latter turned down.

But there's just one major problem with Floyd's tweet. While Mayweather has certainly made more money over his (lengthier) career, the numbers he tweeted are not at all correct.

His numbers on McGregor are off, too. The MMA fighter is worth WAY MORE than $2.5 million. By our latest estimate, Conor has a net worth of $35 million. 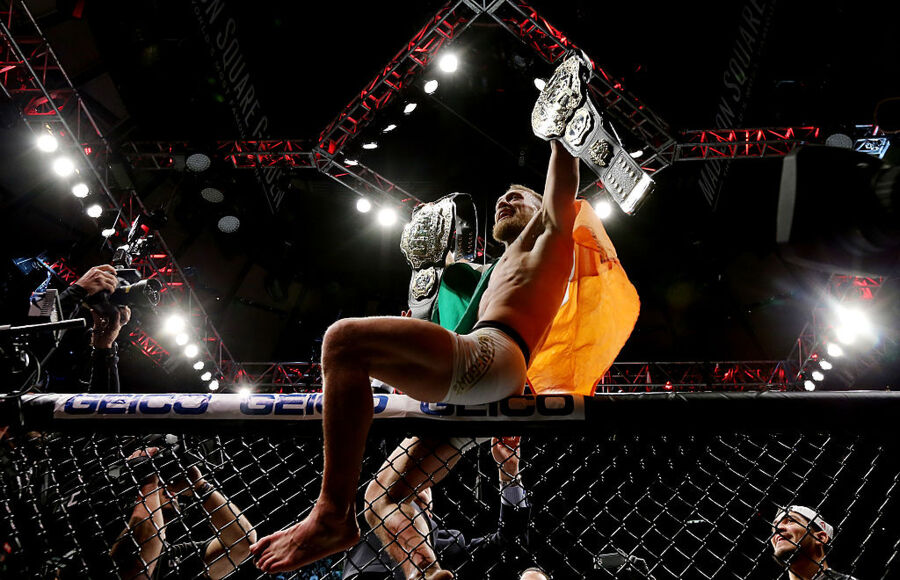 McGregor earned $25 million when he fought Nate Diaz during UFC 202, and he reportedly made even more in UFC 205, so you can understand how $2.5 million is a ridiculous figure. It's not completely out of left field that he's asking for $25 million to step into the ring with Floyd. Still, Mayweather doesn't appear to be budging in his demands, even though a fight with McGregor looks like the only thing that would cause him to come out of retirement.

"But honestly the only thing I'm probably interested in is the Conor McGregor fight. I'm a business man and it makes more business sense," said Floyd.

We may never end up seeing a Mayweather/McGregor super fight, especially if the pair can't agree on their demands for their fees and a pay-per-view split. But if we do, it could be the most expensive fight in history.