You know the saying; "Put your money where your mouth is." Over the past few months, Floyd Mayweather and Conor McGregor have jawed back and forth regarding who is going to come out victorious in tonight's highly anticipated fight. But at least one of those fighters is reportedly considering putting a significant amount of his own money up, betting on himself to win the fight. 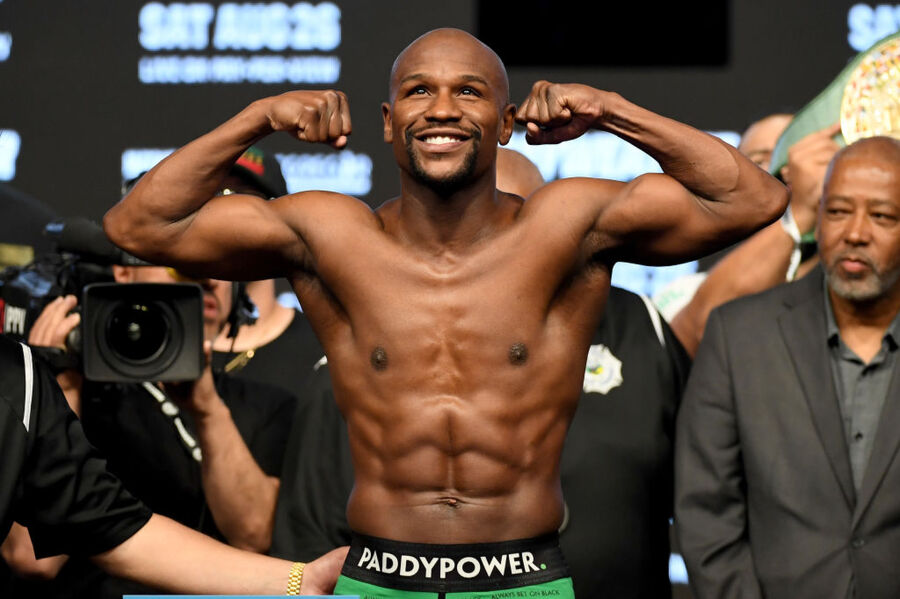 Mayweather is no stranger to putting up large amounts of money. In an interview with ESPN's Ben Fawkes, Mayweather said that he sometimes puts up millions of dollars in bets, so much so that he has had his limits cut at sportsbooks on more than one occasion.

At the publishing of this article, Mayweather is at -375 odds to win the fight, while McGregor is at +285 odds. In layman's terms, a gambler would have to put up $375 in order to win $100, while someone who puts up $100 on McGregor would win $285. So if Mayweather were to wager $5 million on himself to win the bout, he would take home roughly $1.3 million.

They don't call him "Money" for no reason.

*Update* – The day after the fight, Floyd revealed that he did indeed attempt to make a bet at the M Resort sports book on the morning of the fight with Cash. He planned to bet that the fight would end in under 9.5 rounds. He did not plan to bet on an outcome of one fighter winning or another. Apparently he was denied because there was concerns over the legality of a fighter betting on anything other than a straight win for himself (obviously). Mayweather apparently then almost bet the money on himself to win by knockout but got frustrated at how long it was taking to place the wager, so he left "pissed off".