After defeating Conor McGregor in a 10th round TKO in one of the most highly-anticipated boxing matches in recent memory, Floyd Mayweather called it a career, becoming the first boxer to ever start his career 50-0. With his defeat of McGregor, Mayweather also became the first fighter to ever surpass the $1 billion career earnings plateau, joining the likes of Michael Jordan and Tiger Woods. But if Floyd Mayweather is to believed, he could potentially double his career earnings if he makes a comeback; this time in the UFC.

In an Instagram Live video earlier this week, the 40-year-old retired boxer says that the UFC made him a huge offer to return to combat sports. Mayweather told fans watching his live stream that he could potentially "come back" to fighting "in the Octagon." He added that he could "do a three or four fight deal and make $1 billion." 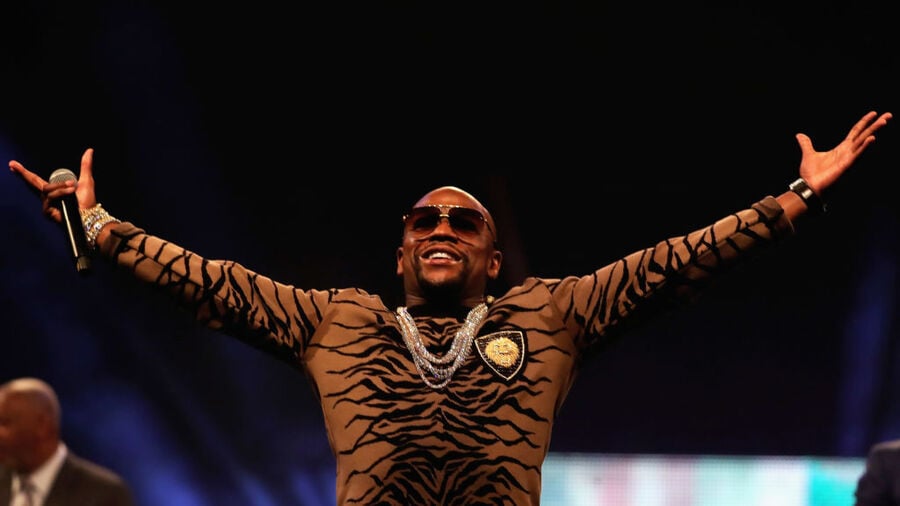 While many may scoff at the notion of Mayweather fighting in the cage, Conor McGregor praised Mayweather's mixed martial arts skills after he was defeated by the legendary boxer.

"[Mayweather is] strong in the clinch [with a] great understanding of frames and head position. He has some very strong tools he could bring into mixed martial arts for sure," said McGregor.

McGregor also challenged Mayweather to an MMA fight last month."He did say an MMA fight. So if he wants to, lets f****** do it. There's not a hope in hell… I'd like to see him come over to our side and have a knock. I earned their respect and put myself out there. Style over to my side and earn our respect now," said McGregor during a Q&A session in Scotland.