Floyd Mayweather last fought Conor McGregor more than a year ago. The "superfight" brought in hundreds of millions of dollars and seemed to set up Mayweather for life. The boxer retired with a 50-0 record and 27 knockouts.

But it seems like Mayweather may not be done just yet.

He's challenged UFC fighter Khabib Nurmagomedov, who recently called Mayweather out. Nurmagomedov defeated McGregor in UFC 229 and then turned his attention to Mayweather.

Mayweather is up for the challenge, though he says it'll have to be a boxing match, not a fight in the octagon. 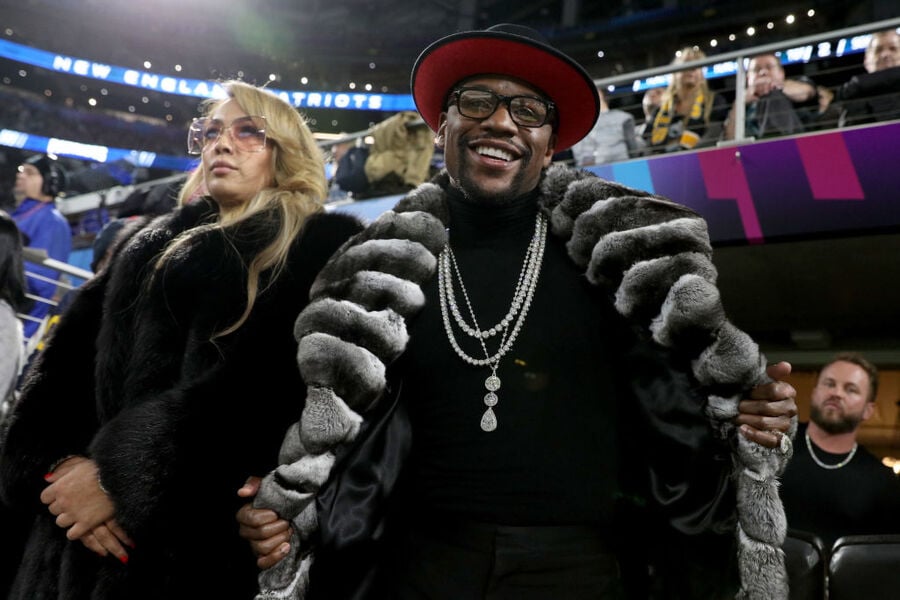 "He called me out. So, he gotta come to my world," Mayweather said.

The boxer also claimed he can make $100 million more than his fight with McGregor. Mayweather already took home nine figures from that bout, so he knows what it takes to produce a big payday.

In fact, a fight with Nurmagomedov would likely follow the blueprint Mayweather set up with McGregor. A whole lot of hype mixed with multiple sponsorships and endorsement deals equates to a massive amount of take-home pay.

Mayweather also knows that he stands a better chance in a boxing match rather than braving the Octagon. Nurmagomedov is 11.5 years younger than Mayweather; getting outside of the Octagon levels the playing field.

While details of a potential fight are sparse, don't be surprised if we see the supposedly retired Mayweather back in the ring. After all, it's tough to turn down a potential nine-figure payday.