Floyd Mayweather's Career Earnings Are Staggering – Will He Stay Retired, Or Go After A Billion?

Almost the entire world predicted the Floyd Mayweather-Andre Berto fight would be a snooze-fest, and sure enough it ended up being exactly that. In typical Mayweather fashion, he spent as much time running away from Berto as he did actually attempting to engage in a fight. On the other hand, when Floyd did engage, he made it count. So in the end it was another easy win for The Money Team.

With the win, Floyd's record improved to 49-0. That ties the great Rocky Marciano for the best career record in boxing history. And despite the fact that Floyd has stated over and over that this is definitively his last fight ever, many assume he will eventually make a comeback, just to break Marciano's record.

When the Berto matchup was announced, people thought it was a joke. Berto had lost three of his last six fights. No one imagined him being capable of giving Mayweather a good show. More importantly, who would pay to watch it?

Mayweather was guaranteed $32 million and is projected to make $35 million for the fight; a far cry from the $250 million he made for the Pacquiao fight, but nothing to shake a stick at. This payday brought Floyd's total career earnings up to a staggering $695 million. 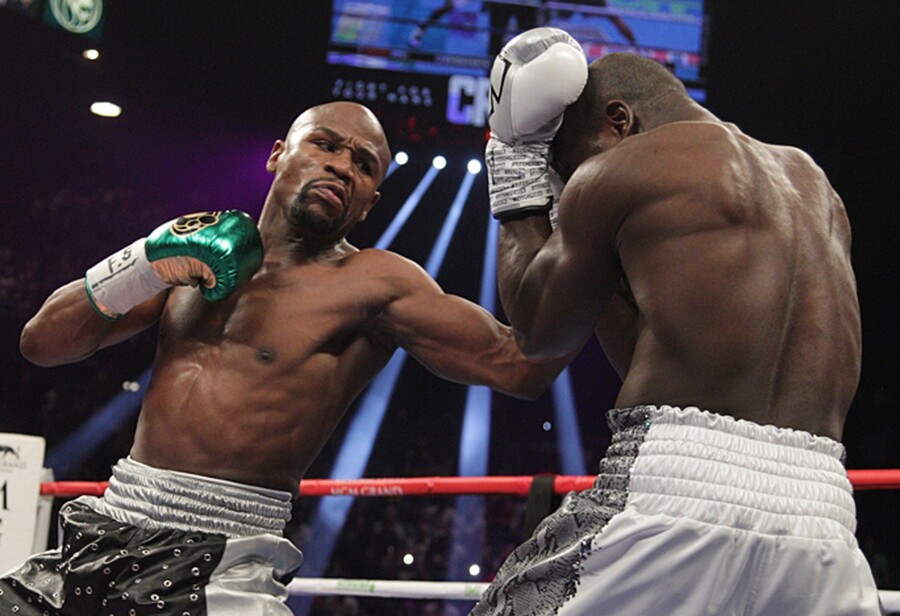 Here is a complete list of Mayweather's major paydays: 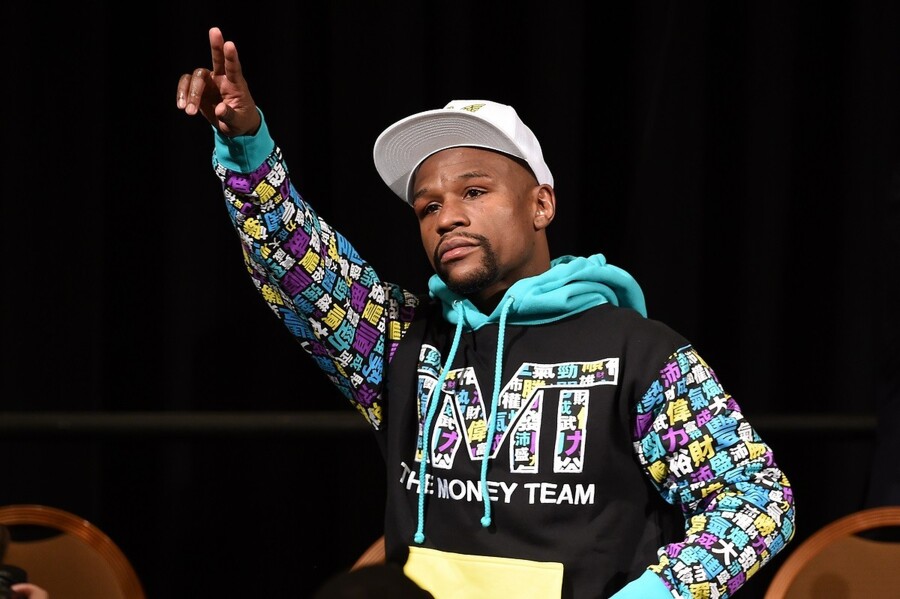 Looking at career-earnings from endorsements and salaries alone, the only other athletes in history who have earned more money than Floyd are Tiger Woods and Michael Schumacher. Tiger's career earnings currently sit at $1.4 billion. Schumacher earned $800 million during his career.

So with Pacquiao and the world crying for a rematch, will Floyd ultimately come out of retirement? Doing so would likely allow him to pass Schumacher and break Marciano's record all in one fell swoop. If Floyd earned another $250 million in a re-match, his career-earnings total would jump to $945 million. Knowing Floyd, he might be interested in finding a way to retire after hitting the $1 billion career-earnings mark. It's just such a nice round number.

As of right now, apparently none of this matters to Mayweather. After the fight Saturday night he continued to insist that he is done fighting, and is looking forward to overseeing his business interests and doing some more gambling.

Assuming Floyd doesn't do too many extremely stupid things with his money, he will easily live out the rest of his life as one of the wealthiest athletes of all time. His kids will never have to worry about money. Neither will his kids' kids. So at the age of 38, why not end a professional career while still in good health so he can enjoy his family and his $415 million personal fortune?