Each summer, teams work to make their franchises in better shape. For some teams, that means getting rid of dead weight or trading away a player for draft picks and players still on their rookie contracts. For others, it means signing that key piece that will take them to the next level.

However, some deals just seem a little more questionable than others. That's what this list is all about. As with our top free agent list, we're only considering players that actually switched teams. Players who re-signed don't count. So even though the Bulls prematurely threw $32 million to keep Cristiano Felicio when nobody else was in the market for him, he won't be on this list.

Without further ado, here are our five worst free agent signings of this NBA offseason: 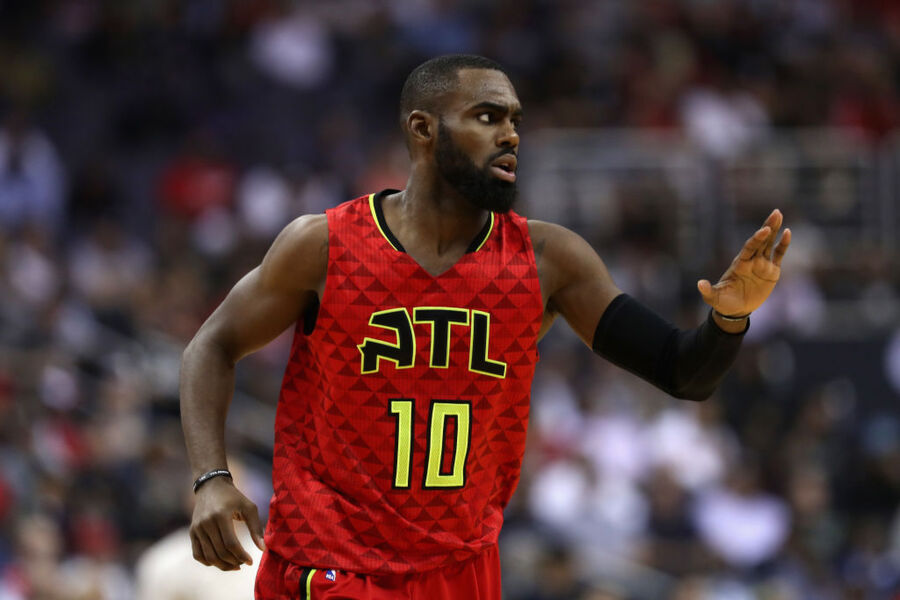 This list isn't in any kind of order, but this signing is far and away the worst of the offseason. It's not that Hardaway is a terrible player; in fact, the Knicks originally drafted him with the No. 24 pick in the 2013 draft. It's just that the Hawks, Hardaway's previous team, was unlikely to match any kind of offer for him.

Hardaway may yet end up being a valuable contributor to a Knicks team that really doesn't seem to have any kind of long-term plan. But even with a ballooning salary cap, that's a dangerous strategy. Hardaway joins a bloated roster that is already investing more than $90 million over the next three seasons to Joakim Noah and Courtney Lee. Hardaway averaged a solid 14.5 points per game last season, but it's hard to see how he fits in with the Knicks' plans. Phil Jackson may be gone, but it looks like the Knicks are still going to make irresponsible moves.

Perhaps the most impressive part? Hardaway Jr. will make more from this contract than his dad did during his entire career. 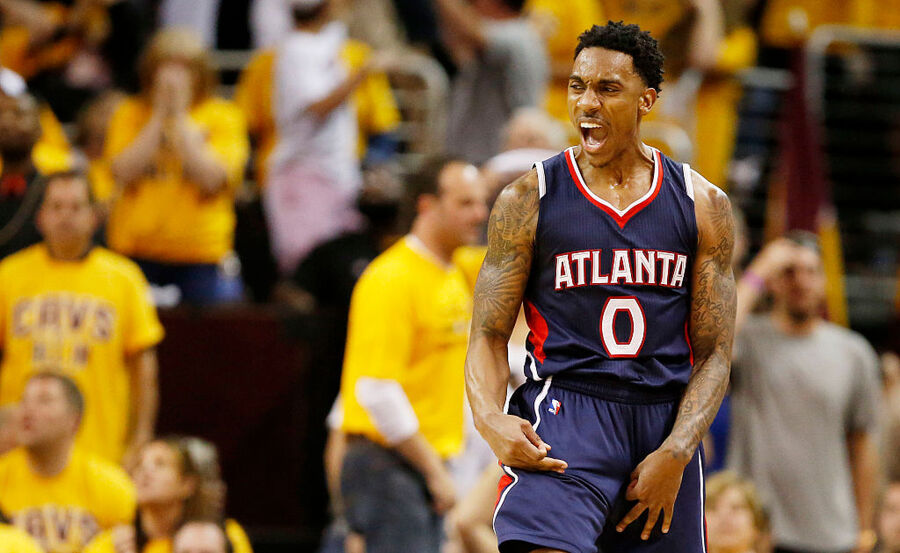 In a league where a handful of point guards are getting deals of $30 million-plus annually, Teague's $19 million per year contract looks modest by comparison. He's joining an impressive young roster, too. The Timberwolves absolutely fleeced the Bulls with the Jimmy Butler trade, and now have a legitimate star to pair with young studs Karl-Anthony Towns and Andrew Wiggins. The Timberwolves got rid of Ricky Rubio and signed Teague almost immediately.

The problem isn't just that the Timberwolves likely could have signed Teague for less money than they did, it's that Teague isn't that much of an upgrade over Rubio. Sure, he shoots a bit better – a shade under 36 percent compared to Rubio's 32 percent from three – but his passing isn't nearly as strong. While he can make the pass to the open man when it's there, he'll never see the angles of the game the same way Rubio does. For a team that lacks spacing, that could prove to be a challenge. And Teague's defense is serviceable, at best. He gives effort, but he's not a defensive play maker in any capacity.

Of course, none of this takes into account that Thibodeau has never been a fan of Rubio. Sometimes a change of scenery is all a player needs. After never really thriving in Indiana, maybe Teague can once again find his footing in Minnesota. 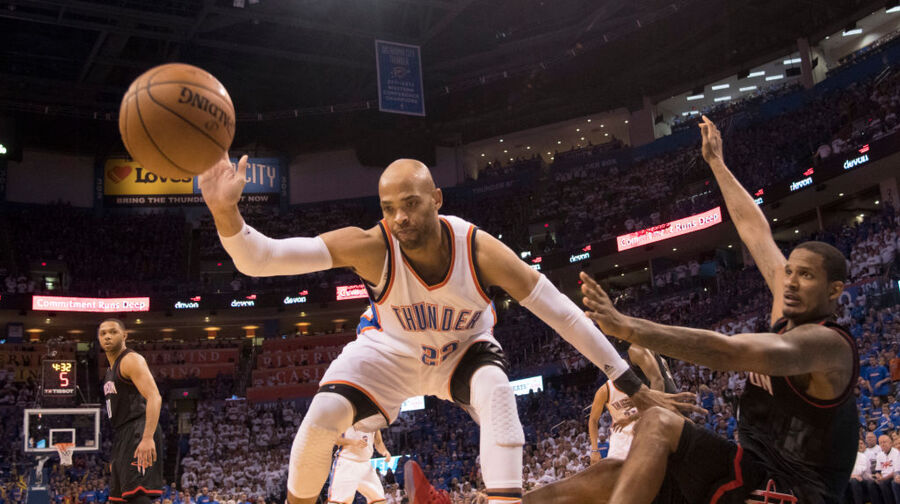 We promise we're not just picking on the Timberwolves. Gibson is now reunited with his old coach in Thibodeau. While there will be hugs all around, it's a little confusing how Gibson will fit in with his new team.

We talked above about the lack of spacing on the Timberwolves, and Gibson certainly won't provide any relief for that. He's made just four three-pointers in his eight-year career; his old-school game is much more suited to backing opponents down in the post or stepping out for the occasional mid-range jumper. That's a pretty similar game to Towns, though the former Kentucky big man has started shooting three-pointers more frequently. Can the pair co-exist? Or will we see a lot of clogged lanes in Minnesota? 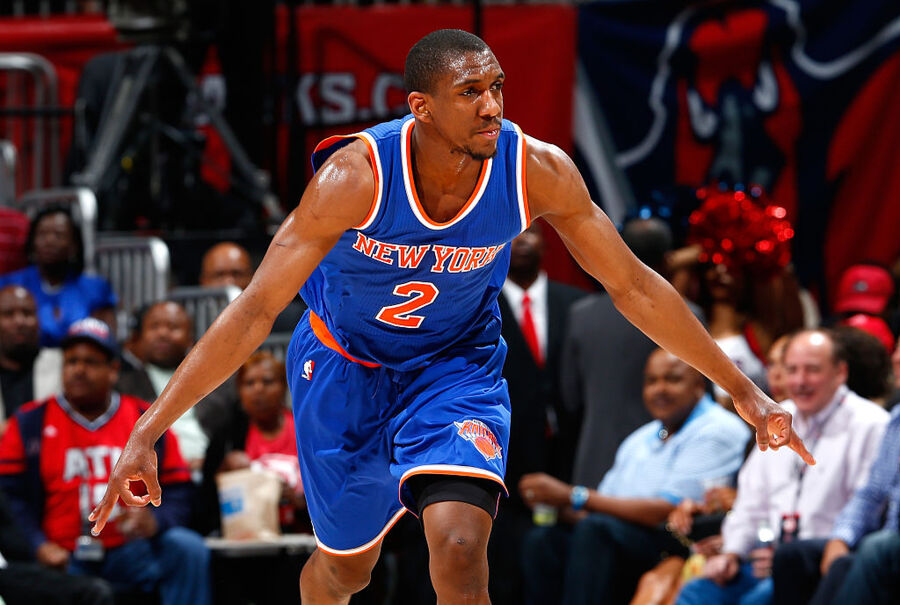 This is a bit of an overpay for a guy who only recently received his first guaranteed contract, but credit to Galloway for getting his money. He's undersized for the 2 (just 6'2″) and is best defending point guards, but his lanky arms help create problems for either guard position. His biggest issues come on the offensive end. He did hit 39 percent on threes last season; if he can turn that into a consistent jumper, this won't be a bad deal at all.

However, Galloway has yet to prove he can, in fact, be a reliable shooter. And if the long ball isn't falling, the rest of his offensive game is pretty limited. Maybe a new offense and the addition of Detroit's draft pick Luke Kennard can Galloway provide some spark off the bench. Otherwise, the Pistons might have overpaid for someone that won't give them any offense. 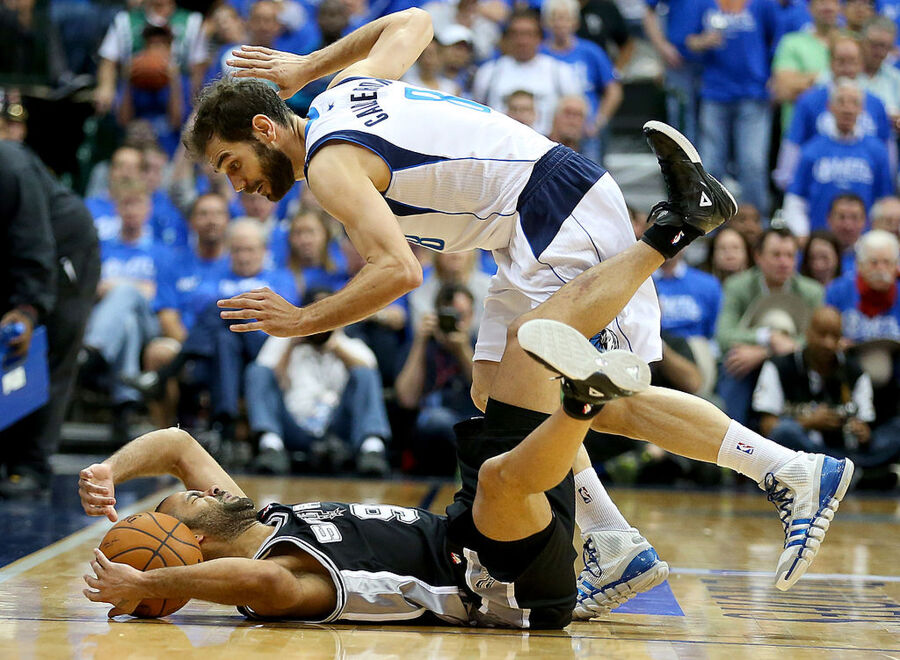 It's hard to imagine a contract for the veteran's minimum really being that bad, but there's a hidden cost here. Calderon's deal actually puts the Cavs higher into the luxury tax, so it'll end up costing the team around $6-$7 million.

Calderon's signing is especially damaging because the team is getting a much more productive player in Derrick Rose, who will serve as a fine backup point guard to Isaiah Thomas, depending on if the Cavs/Celtics blockbuster trade goes through. Calderon's defense is also atrocious, and Cleveland's biggest need is defense. But hey, at least he'll provide plenty of tasty hams.