Each summer, teams work to make their franchises in better shape. For some teams, that means getting rid of dead weight or trading away a player for draft picks and players still on their rookie contracts. For others, it means signing that key piece that will take them to the next level.

This list is about that second group. A few criteria, though: the player must have switched teams. So while the Warriors re-signing Steph Curry was one of the top moves this offseason, it doesn't count for our purposes. We're not looking at trades, either. Sorry, Oklahoma City and Minnesota – while you fleeced the Pacers and Bulls for Paul George and Jimmy Butler, respectively, you also won't make this list.

And now, without further ado, here are the top five free agent signings from the NBA offseason: 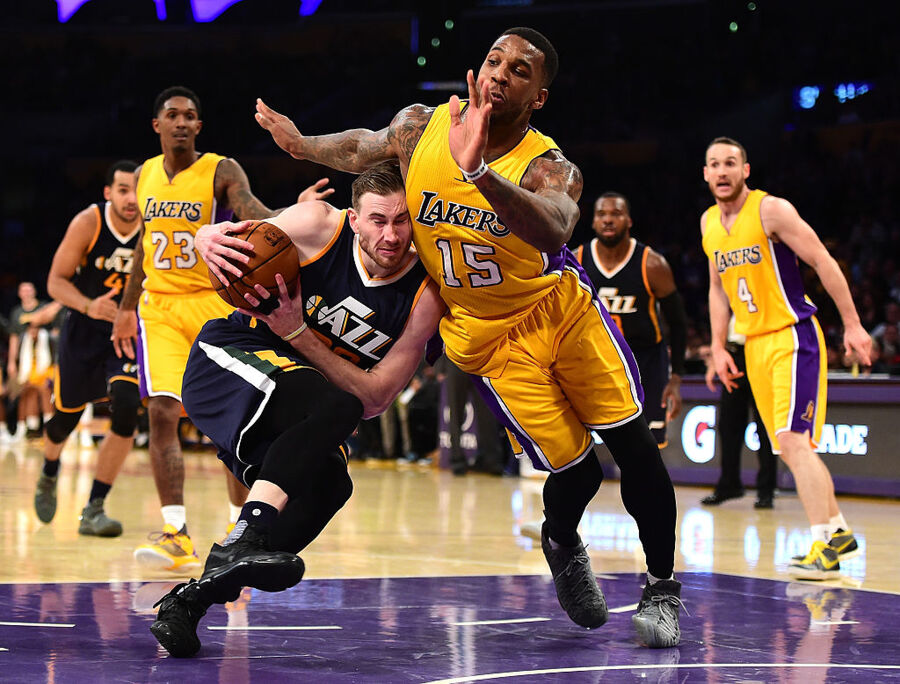 Gordon Hayward was the top player for the middle-of-the-road Jazz, and now he's joining a Celtics team that was the No. 1 seed last year. Hayward posted career highs in points and rebounds per game, FT%, and eFG%. He's also increased his points per game each of his seven seasons in the league.

It's an expensive investment, sure, but that's just how the league operates now, with a ballooned salary cap. Besides, everything Hayward has shown so far in his career suggests he'll continue improving moving forward. He's also teaming up with his former college coach, Brad Stevens, which should help his development. 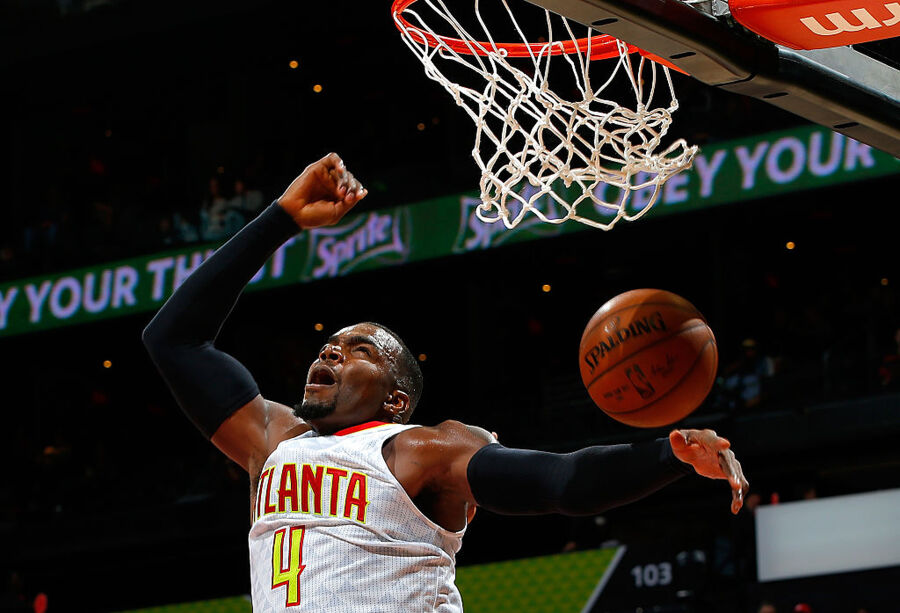 The Hawks did the right thing in letting Paul Millsap walk. He had been solid in Atlanta, but the team had reached its ceiling with him. On top of that, he was looking for max money – quite the risk for a guy already in his 30s.

For the Nuggets, though, this is a terrific deal. Millsap has quietly had a very productive career and averaged career highs in points and assists last season. That should be a strong fit in Denver, as Millsap will slide in at the 4, joining Nikola Jokic as one of the best passing frontcourts in the league. If he can improve his three-point shooting just a bit – he's a shade under 33 percent for his career – this will turn out to be a bargain for the Nuggets. Kind of crazy to consider $30 million a year for a bargain, but hey, welcome to the current NBA. 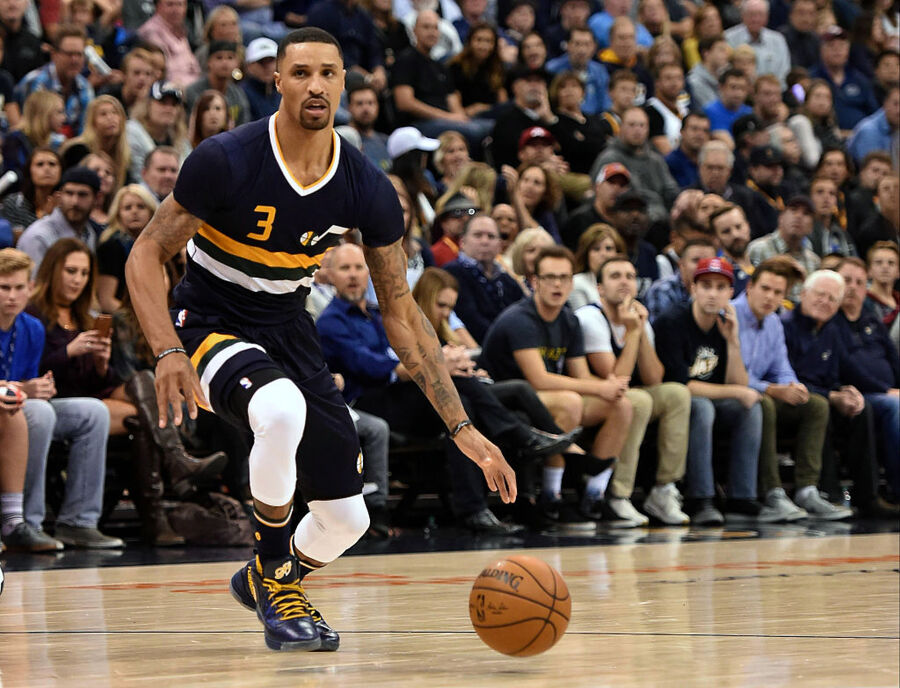 Back in 2011, George Hill was a reserve guard for the San Antonio Spurs. He averaged about 28 minutes a game, with averages around 11 points, 2 rebounds, and 2 assists. Not spectacular numbers by any means, but it was still difficult for Gregg Popovich to trade Hill during the 2011 Draft. Of course, the No. 15 pick, which the Spurs received, ended up becoming Kawhi Leonard.

Hill will never reach Leonard's level of superstardom, but for the Sacramento Kings, he's the perfect fit. He's still in his prime playing days, posting 19 points and 5 assists per 36 minutes while shooting better than 40 percent from deep. More importantly, he's a strong presence in the locker room, particularly for the team's young guards like De'Aaron Fox, Frank Mason III, and Justin Jackson. If Hill averages a career high in points again this season, well, that's just icing on the cake. 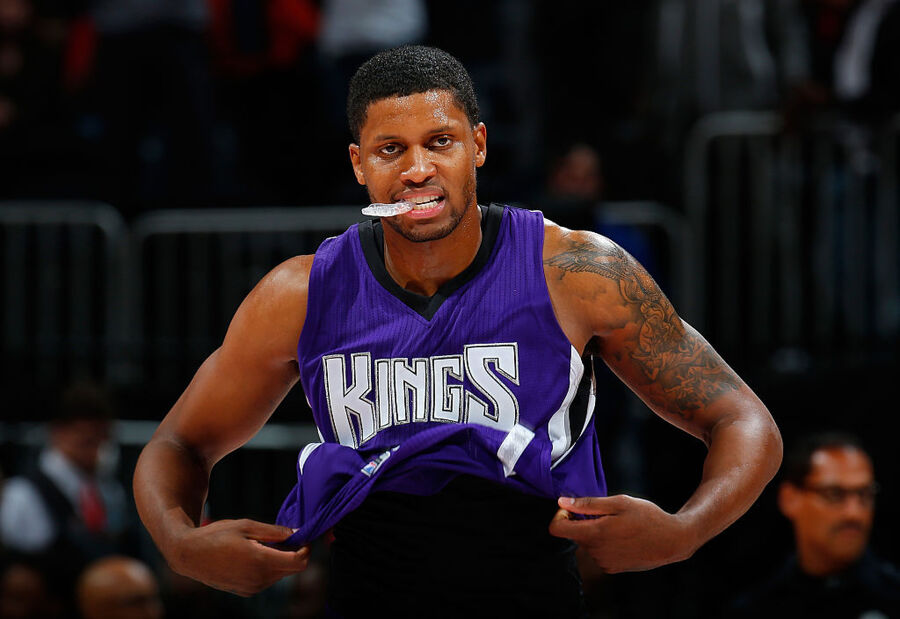 Over his 11-year career, Gay has consistently averaged solid numbers: 18 points, 6 rebounds and 2 assists per game. The knock on him, though, is that those numbers have been achieved on struggling teams. While it's true Gay has only played in one playoff series, the Spurs are just what he needed.

More than any other franchise in the league, the Spurs are able to take "problematic" stars and help turn their careers around, or at least win a ring. Guys like Stephen Jackson, Glenn Robinson, Michael Finley, and even Robert Horry took lesser roles for the betterment of the team. It doesn't always work, of course; LaMarcus Aldridge is looking more like a failed experiment. But Gay should be able to put his ego in check and serve as a strong leader for the team's second unit. If he does, a contract worth less than $9 million per year is a steal. 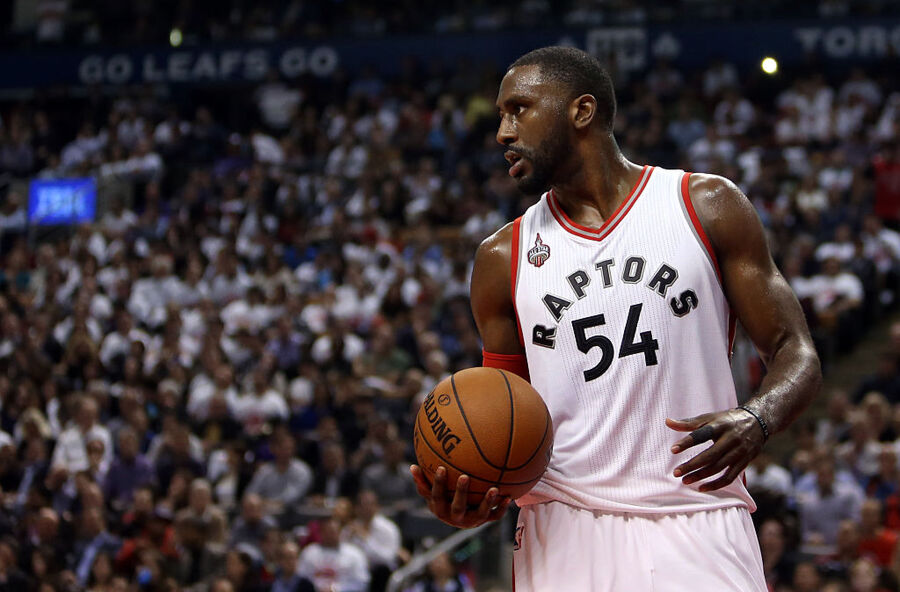 The Thunder are set at point guard with Russell Westbrook, and they're now looking great at small forward with Paul George. Steven Adams and Enes Kanter are serviceable centers, and though he could not buy a free throw in the playoffs last year, Andre Roberson is a specialist that can make up for some of Westbrook's over-aggressiveness on defense. However, the power forward spot has been a weakness for this team since Serge Ibaka left. Taj Gibson was an okay filler for half of last year, but the team needs a better long-term option.

Enter Patrick Patterson. His numbers aren't going to blow you away, but with how much of a struggle the 4-spot has been, getting a solid 12 and 7 per 36 minutes while providing a strong defensive effort is more than enough. The biggest key is Patterson's ability to step out and knock down the long ball – he's a career 37 percent shooter from deep. The Thunder are at their best offensively when they can spread the floor, and having another shooter for Westbrook to drive and dish to can only help. Expect Patterson to put up career numbers if the Thunder use him as a starter.