These Five Athletes Are Surprisingly Careful With Their Money

It's no secret that some professional athletes spend a LOT of money. It certainly makes sense; these are young men getting their first taste of wealth while traveling the country and getting access to some of the best clubs, restaurants, and events when they're not playing their respective sports.

But not all athletes are so outrageous with their bank accounts. Check out these five guys that take their frugal spending very seriously. 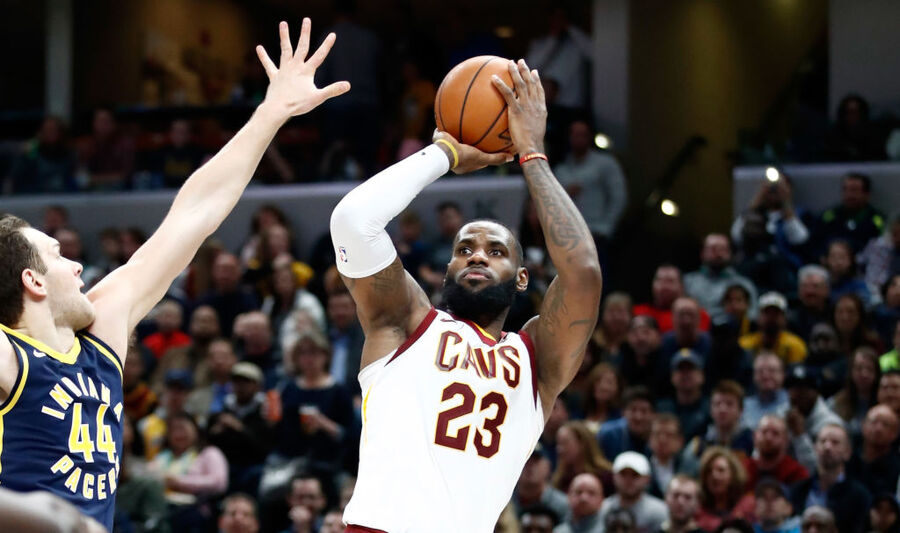 LeBron James has made more money than just about anyone else in the NBA. And while he does spend lavishly on his houses, that's one of his few indulgences. Former teammate and close friend Dwayne Wade calls LeBron "the cheapest guy in the NBA," claiming he's hesitant when paying for premium music services or mobile data. James listens to the free version of Pandora – he doesn't mind the same few ads popping up between songs as he warms up. 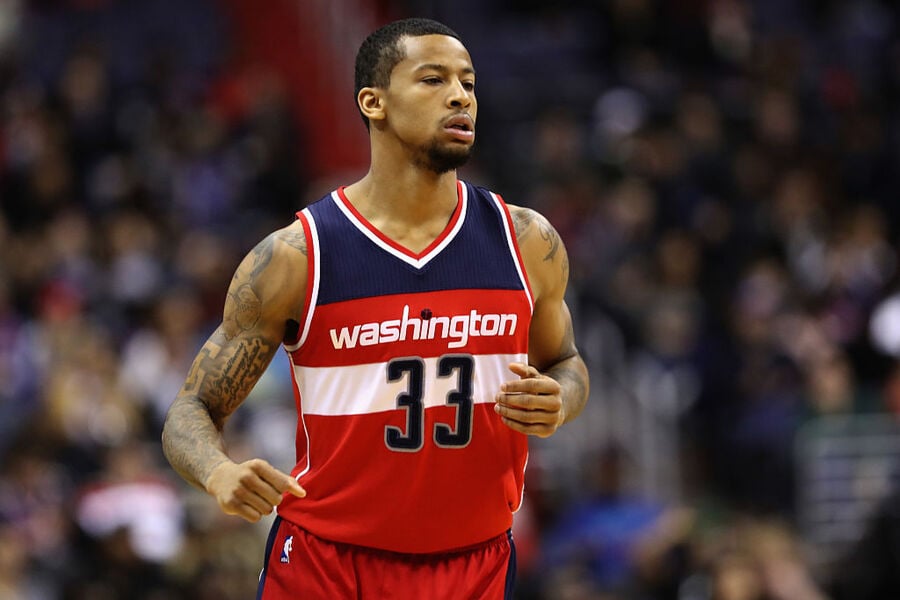 Burke has made more than $11 million over his four-year career, though he's remained frugal with his spending. Now that he's making less as a member of the G-League Westchester Knicks, his habits are more important than ever. Burke grew up in a working-class family, and as soon as he entered the league, he hired financial planners. He's spent extra time taking advantage of the NBA's financial training programs, and Burke's former team, the Utah Jazz, also gave him advice. Burke doesn't spend more than $5,000 in any given month, allowing him to keep plenty in the bank. 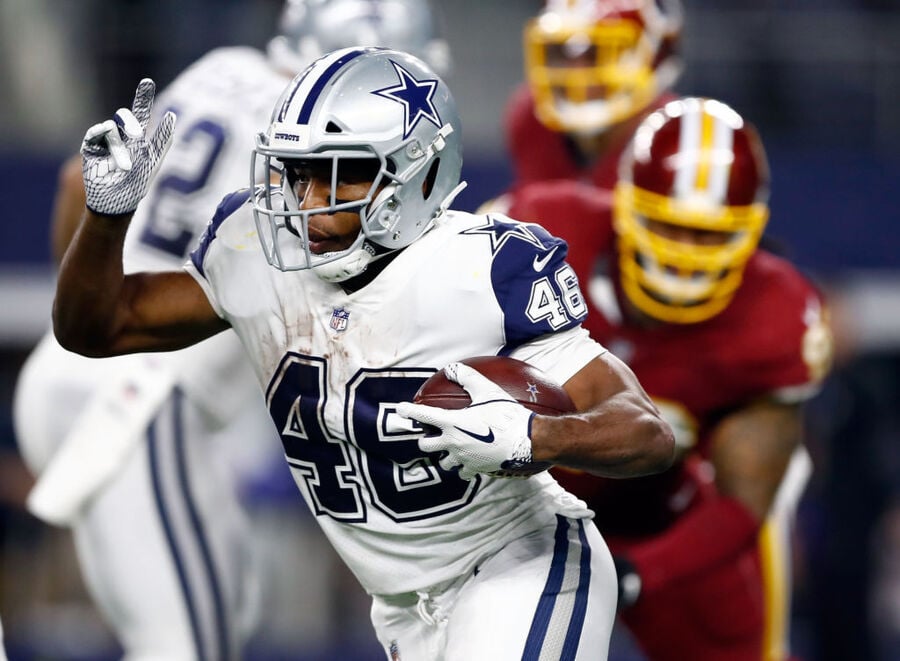 We've covered Morris's frugal spending before, but it bears repeating here. The Cowboys running back will take home more than $1.2 million this season, but he continues to drive a car that he bought for $2. While other athletes invest in luxury cars, the closest to luxury Morris gets is in the name of his 1991 Mazda 626, which he loving calls Bentley. He spent a little extra dough to update the sedan in 2013, but he still isn't ready to upgrade his vehicle. 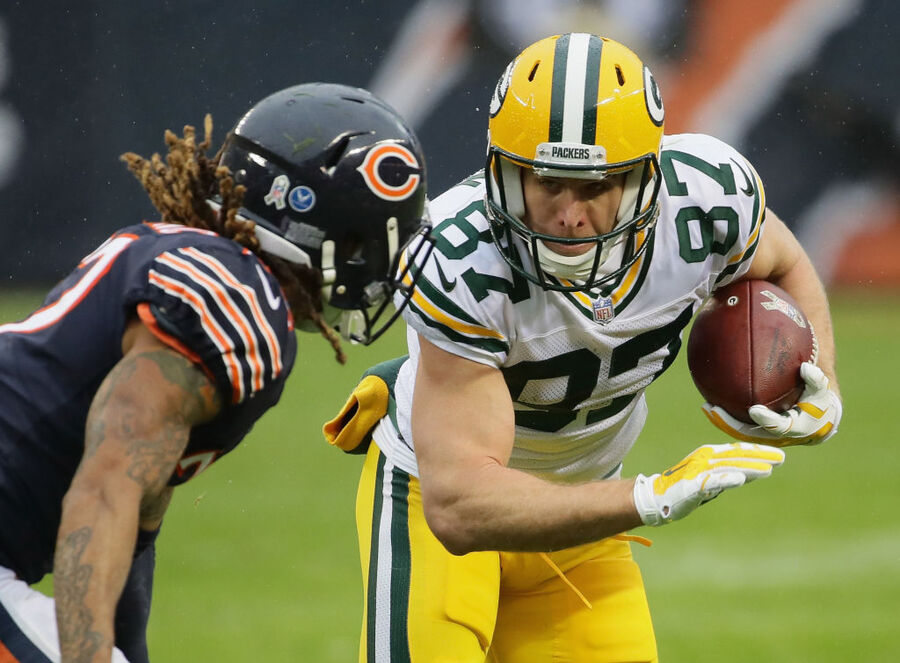 Nelson earns almost $10 million annually, but you'd never guess it if you crossed paths with him during the off season. When he's not playing football, Nelson works on his family farm in Kansas. He spends 12 hours a day in the field, herding cattle and helping his parents out. Nelson also flies into Milwaukee and drives the nearly two hours to Green Bay because it's a less expensive alternative to a direct flight. Nelson also refuses to hire someone to maintain his own home and garden – which sometimes results in unkempt lawns and junk equipment that never sees any use. 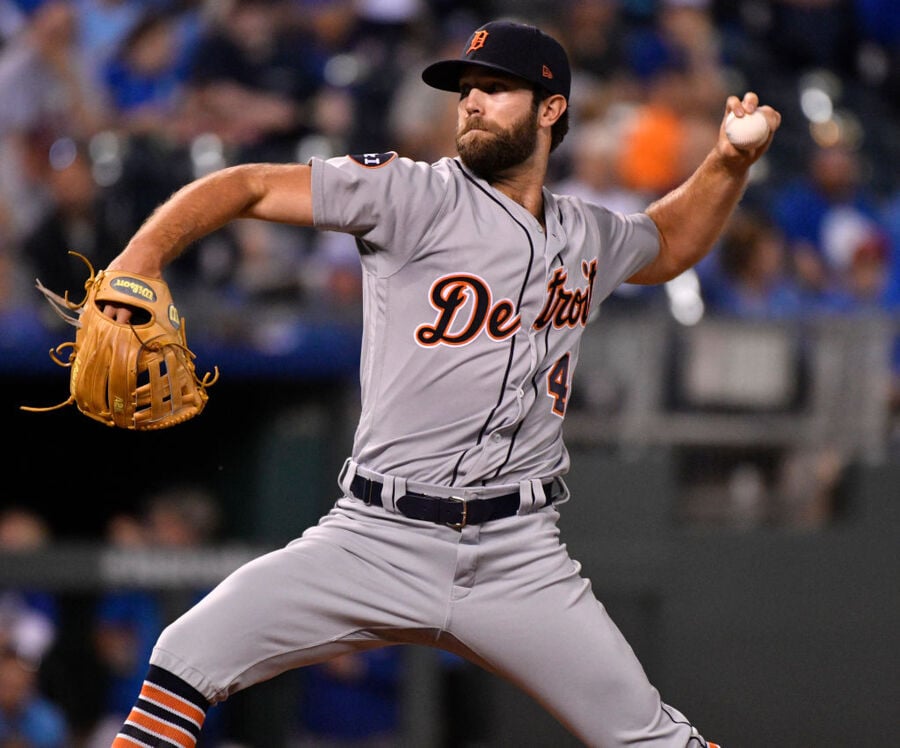 Norris's nickname is "Van Man," thanks to his penchant for…well, living in his van. The Tigers pitcher doesn't own a home or rent an apartment, but he does have a 1978 Westfalia Volkswagen that he spent $10,000 on after signing his first big league deal. Norris takes after his father and grandfather, remaining frugal even after making more than half a million dollars this season. Oh, and he shaves his beard with an axe, which is just amazing.