Five Athletes Who Earn $1.25 Million In Fewer Than Eight Days

The general premise of the Beatles song "Eight Days a Week" is that the narrator loves a woman so much that his love extends beyond the normal concept of time. Of course, there aren't actually eight days in a week. For five athletes, though, eight days might as well serve the same purpose as it does in the Beatles song because then each of the below can say they make $1.25 million – in less than a week.

Cristiano Ronaldo is arguably the best active soccer player in the world. He's the top goalscorer in the UEFA Champions League and has taken home four European Golden Shoe awards, the only player to do so. Off the pitch, Ronaldo has a massive deal with Nike, and his fashion brand, CR7, has developed several lines of clothing. That fashion sense has extended to numerous sponsorships and endorsements. He's also done quite a bit of charity work throughout his career, including donating money to help fight the Ebola virus and child hunger and obesity. On an average day, Ronaldo earns $220,070, which means he reaches the $1.25 million threshold once every 5.68 days. 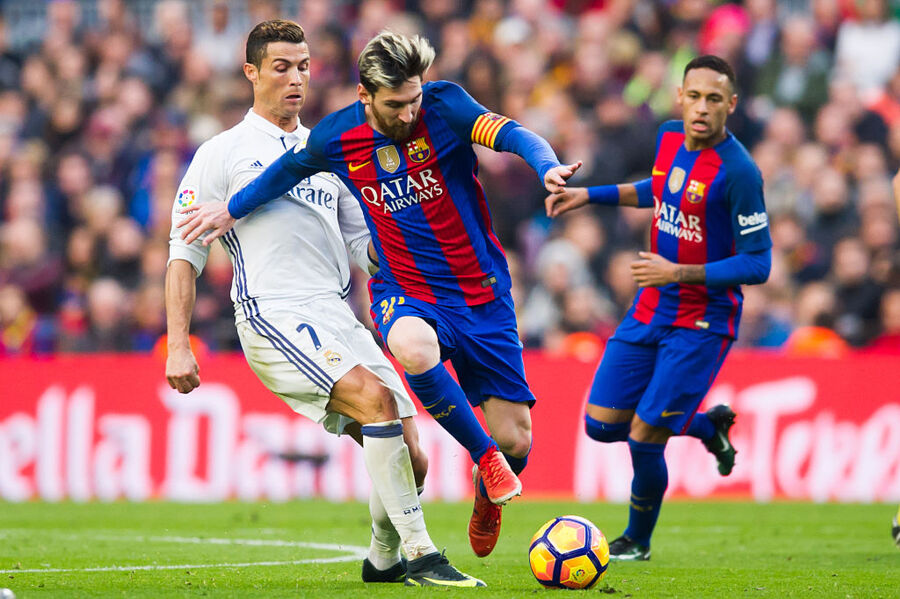 If you don't believe Ronaldo is the best player in the world, you're probably on the Leo Messi train. Messi is the only player to win five Ballon d'Or awards, and with FC Barcelona he's, taken home eight La Liga titles, four UEFA Champions League titles, and four Copas del Rey. His recent four-game suspension hasn't diminished his earnings potential, as the money keeps rolling in through deals with adidas, Pepsi, Dolce & Gabbana and Air Europa. He is also heavily involved in charitable efforts, including UNICEF and his own charitable foundation, the Leo Messi Foundation. Messi earns $1.25 million every 5.96 days, or $209,732 daily.

The Ravens capped off the 2012 season with a Super Bowl victory, and Joe Flacco was a major reason why, throwing 11 touchdowns and no interceptions. He was rewarded with a massive six-year, $120.6 million contract the following off season. Since then, Flacco has been quite inconsistent, recording career-highs in touchdowns in 2014 and passing yards in 2016, but otherwise posting generally unimpressive numbers. Even worse, the Ravens have only been to the playoffs once in the four years since winning the Super Bowl. In addition to his hefty contract, Flacco has had a number of sponsorship deals over the years, most recently with Tostitos and Pepsi during the Super Bowl. Flacco was also voted as the most attractive player in the NFL in a Fanatics poll earlier this year, which is a nice bonus and is probably a reason for some of his deals. In 2016, he earned $1.25 million every 7.23 days, for an average of $172,891 per day.

Lewis Hamilton is his sport's biggest earner, making $1.25 million every 7.47 days, good for $167,336 on a daily basis. He has the second-most wins in Formula One history and is a three-time champion. His good looks and charisma have helped him earn some high-quality endorsement deals, such as IWC, Bombardier, L'Oreal and Monster Energy. Hamilton is also quite adept at social media, utilizing his Instagram in particular to display a life of luxury – including some well-tailored product placement, of course. 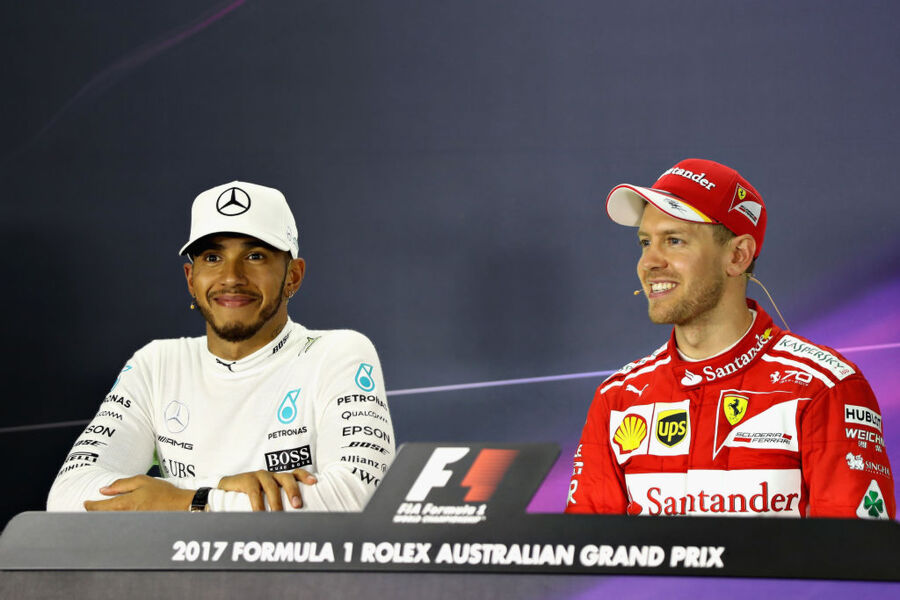 Sebastian Vettel is Hamilton's biggest rival in F1, so perhaps it's no surprise that he also rakes in a ton of money. Vettel holds numerous "youngest in the sport" records and won the Formula One championship every year from 2010 to 2013. He's been able to use that string of success on the track to develop a strong brand off of it. Unlike Hamilton, Vettel doesn't pay much attention to social media and isn't even on Twitter. That hasn't stopped him from earning endorsement deals throughout his career from the likes of Geox, Infiniti, Pirelli, and Red Bull. Vettel earns $157,035 a day, giving him $1.25 million every 7.96 days.

Like the five men above, some women earn a ton of money through their sponsorships, endorsements, and appearance fees. The fastest woman to reach the million-pound mark in 2016 was Ronda Rousey, who racked up $1.25 million in every 31.84 days – just over a month. You don't even necessarily need to be a star on the court or field, either. Maria Sharapova played in one tournament in 2016 before failing a drug test, but she still earned $1.25 million in less than half a year.

To put just how amazing these numbers are into perspective, it would take an average nurse about 31 years to reach $1.25 million. An average lawyer would get there in about 17 years.

We've covered how social media is revolutionizing brand marketing. As more sites and platforms come into the world, athletes are going to make a pretty penny from their sponsorship and endorsement deals. Who knows? Maybe we'll even have an athlete making more than a million dollars every day.