Teams never want to see what life is like without one of their superstars, but the Los Angeles Clippers have been forced to do just that. Blake Griffin had been out with a partially torn quadricep, when he broke his hand after getting in a fight with the team's equipment manager. It now appears that he is going to miss an additional four games, once he is healthy.

As punishment for getting in a fight with the team's equipment manager, Matias Testi, the team has suspended Griffin for four games, and fined him another game's paycheck for breaking his shooting hand.

"We have made it clear that this conduct has no place in the Clippers organization," team owner Steve Ballmer and Rivers said in a joint statement. "Blake is remorseful and has apologized for his actions. He is a valued member of our Clippers family and we support him as he rejoins the team." 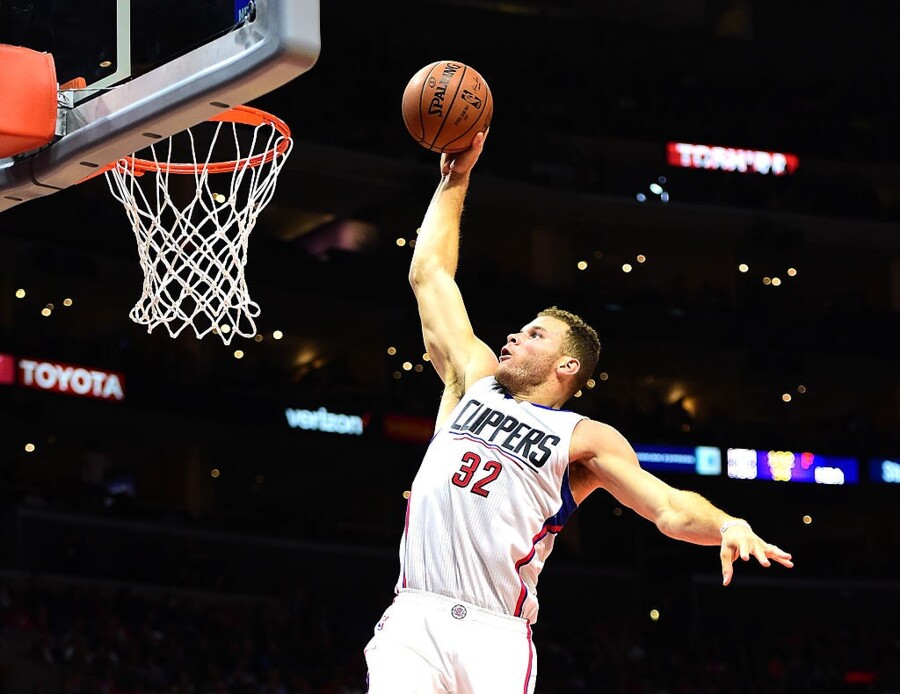 The suspension will end up costing Griffin $859,442, all of which the team will be donating to several charities for disadvantaged youth in the Los Angeles area. Griffin has asked if he could donate time to the organization as well.

No one has provided details of exactly what happened, but it is believed that Griffin and Testi were having dinner with DeAndre Jordan and assistant athletic trainer, Joe Resendez, when some good natured teasing got out of hand. An argument ensued inside the restaurant and continued once they got outside which is when Griffin struck Testi several times in the face.

The two are believed to be friends and have pictures together on their respective Instagram pages which kind of makes you wonder what one friend could say to the other that would make him want to beat him so bad he broke his hand and would still qualify as "good natured teasing."

The team has actually been doing pretty well without Griffin in the lineup, which has led to speculation that the team may try to trade him. Since he has been out of the lineup with the quadriceps injury, the team has only lost four times. Griffin has no history of trouble, so it is highly doubtful the organization would ever seriously consider trading him.