The Fertitta Brothers Sold UFC For $4 Billion, But Could Have Made Even More

For 15 years, Frank and Lorenzo Fertitta built UFC into a money-making enterprise. After purchasing the mixed martial arts promotion and live entertainment provider for $2 million in 2001, its value started a meteoric rise.

The brothers sold their majority stake in UFC less than a year ago for $4 billion and recently opened up an investment firm.

Four billion dollars is certainly nothing to scoff at, of course. Perhaps what's more impressive is that the brothers at one point had a $5 billion offer on the table, too.

UFC President Dana White, a childhood friend of Lorenzo Fertitta, recently said a deal was in the works to sell UFC for $5 billion. That ultimately ended up not happening, but the Fertitta brothers still got out at a good time. The league may not even be worth $3 billion currently. 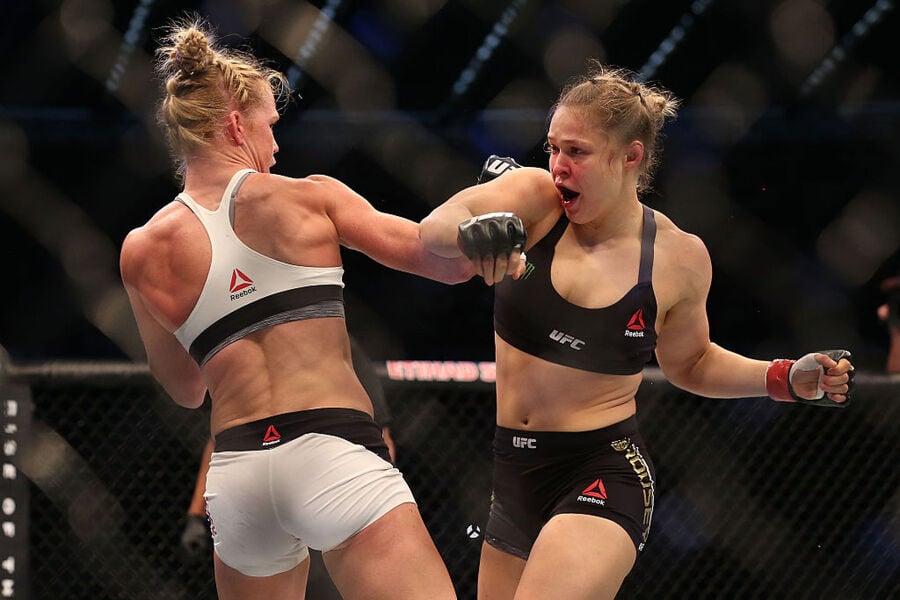 The TV rights market to show UFC isn't nearly as high as it once was, and the talent level is only so-so. Since being knocked out, Ronda Rousey has been a shell of her former self. On the men's side, Conor McGregor seems to be much more interested in boxing than continuing to fight UFC matches.

Despite the current tough times, don't count the UFC out just yet. Even with an increase in cord-cutters, it could still make some good money from a television deal. And if it can recruit a few more quality fighters, interest will rise again.

Even if it never reaches a $5 billion valuation again, UFC still sold for more than any professional sports franchise ever has, and the Fertitta brothers made 2,000 times more than their initial investment. That's an impressive accomplishment no matter how you look at it.