Emelianenko, The Last Emperor, was once widely regarded as one of the best in the world, but in the past few years he hasn't had much good fortune. He retired a few years back following three consecutive losses while he was still fighting in the Strikeforce organization. He then made a stunning comeback in 2015 with Rizin to destroy Jaideep Singh in a disappointingly one-sided match. 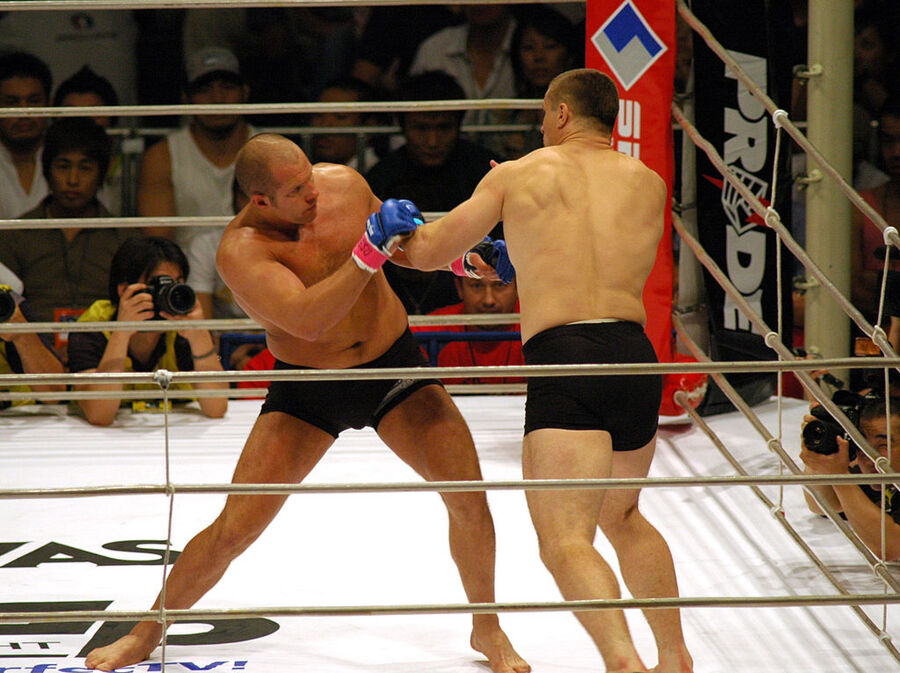 His most recent bout came in June when he joined EFN 50 to face Fabio Maldonado in an epic match. He initially won the matchup by majority decision, but the ruling was later overturned and called a draw. The World MMA Association cited the fact that the Russian MMA Union, of which Emelianenko is president, hired the officials for the match, resulting in a conflict of interest.

Regardless of recent events, Fedor still draws enormous audiences for his fights, as evidenced by the gargantuan offer for this upcoming bout. It still remains uncertain whom he will face, but the Russian media outlet hinted it might be Wanderlei Silva.

Fedor is reportedly training in Stary Oskol, a small city in Russia.