Federal Judge Rules That Phil Ivey Has To Pay $10 Million Back To Borgata Casino, Even Though He Didn't Cheat

Between April and October 2012, poker legend Phil Ivey walked away from Atlantic City's Borgata Casino with over $9.6 million. He and his associate, Cheung Yin Sun, had worked together to win huge sums of money in the ancient game of baccarat.

Baccarat is a simple game of chance in which players are dealt a pair of cards, and the two cards are added together (aces = 1, faces and tens = zero). The important number is the final digit. If the total hand is worth five or fewer, the player gets another card, but he or she can't ask for more cards. In the end, whoever has the final digit closest to nine wins the hand.

Ivey has made his name as a poker player, which is a game of skill (as opposed to baccarat, which is essentially all chance). He has won over $6 million in the World Series of Poker, and over $19 million playing poker online. Most consider him to be one of the all-time greats.

Prior to the winning spree, Cheung Yin Sun spent about 1000 hours studying souvenir decks of Gemaco Borgata playing cards, which are identical to the ones used in the casino except for a hole punched in the middle. Sun was able to identify and memorize certain manufacturing defects that extended to the edge of the cards, but were still within the bounds of industry standards. 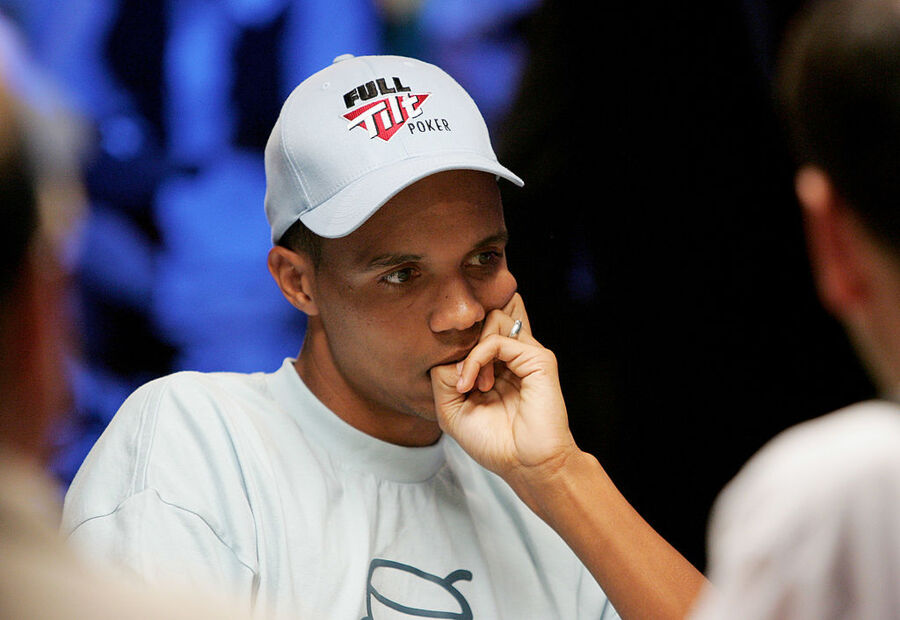 Because of the high profile nature of baccarat gambling, casinos often cater to high profile players in the game because they see the opportunity to win huge sums of money. Therefore, Borgata was happy to acquiesce to a number of requests made by Ivey, including a private playing area, eight decks of Gemaco Borgata cards shuffled together, a guest (Sun), a dealer who spoke Mandarin (so Sun could communicate with the dealer), and an automatic shuffler.

Also, because the game is often associated with many superstitions and odd playing habits, no one found it odd when Sun asked that the dealer rotate the most valuable cards by 180 degrees before flipping them. That, combined with Sun's ability to recognize the intricacies of the cards, allowed Ivey and Sun to determine when to alter their bets. By the end, when they had counted the cards and figured out their odds, they could maximize their betting.

We reported on this back in 2014 when it was still up in the air as to whether or not the case would go to a federal trial. It did, and the court has finally reached a verdict. The federal judge ruled that, while Ivey and Sun did not cheat, they have to pay the full sum of their winnings back to Borgata, in addition to $500,000 they made with the winnings playing craps. In total, they have to pay the casino about $10.1 million.

According to the statement of the presiding judge, "By using cards they caused to be maneuvered in order to identify their value only to them, Ivey and Sun adjusted the odds of Baccarat in their favor. This is in complete contravention of the fundamental purpose of legalized gambling as set forth by [New Jersey's Casino Control Commission.]  Ivey and Sun's violation . . . constitutes a breach of their mutual obligation with Borgata to play by the rules."

Ed Jacobs, the attorney for Phil Ivey, noted the fact that Ivey was not accused of cheating. "The casino agreed to every single accommodation requested by Phil Ivey in his four visits because they were eager to try to win his money, said Jacobs. Ivey was merely observing, and the manipulation of cards was judged to be within the rules of the game.

According to Jacobs, Ivey will be appealing the ruling.