The Notorious B.I.G. said it best in his hit song, "Mo Money Mo Problems." Most people would not mind having a few more problems if it meant having more money. That is, as long as the problems are not like the ones FC Barcelona superstar Neymar is having.

Neymar da Silva Santos Júnior is only 24 but has already amassed a net worth of $90 million. Last year, he was the 23rd highest paid athlete in the world, at $31 million ($14 million in salary; $17 million in endorsements).

With the kind of money he is making, you would think he would be able to afford to hire someone who can advise him of certain things he needs to do – like pay his taxes. If he has, that person needs to be fired. A Brazilian administrative court recently found that he was guilty of tax fraud for failing to pay taxes on several lucrative contracts.

As a result, he has been ordered to pay $51.74 million in back taxes, penalties, and interest. Criminal charges have not been pursued yet, with hopes that the matter can be resolved through the administrative courts first. 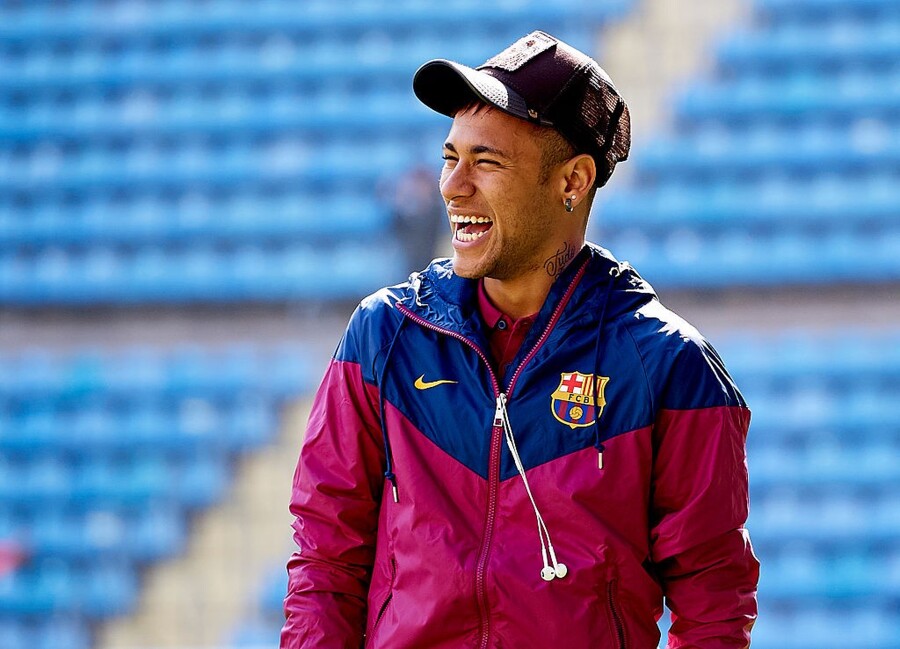 The income in question dates back to 2011, when talks about acquiring Neymar supposedly began between Barcelona and his home club in Brazil, Santos. Payments were allegedly made to a Brazilian company controlled by Neymar's father in order to avoid reporting and paying taxes on them.

Santos officials started thinking they may not have received what they deserved, so they filed court papers in order to discover just what payments were made to the company. This led to a Brazilian judge freezing $47.75 million in Neymar's assets last year for omitting sources of income from abroad from 2011-13.

Shortly after that judgment was handed down, Neymar and his father were ordered to pay a fine of $109,374 for unpaid taxes from 2007-08.

Neymar is just the latest soccer player to run into legal troubles because of unpaid taxes. Lionel Messi's tax fraud trial is set to begin May 31. Messi, who made $73.8 million last year, has cleared his tax debt, but the Spanish government is pursuing charges anyway, in order to make an example of him.

Other members of the international soccer community that have faced tax issues include: