The family of San Diego Padres Hall of Fame member Tony Gwynn filed a wrongful death lawsuit against tobacco giant Altria Group Inc, previously known as Philip Morris, and other defendants. The complaint asks for a trial based on grounds of negligence, fraud and product liability. Allegedly, Gwynn was a victim of a misleading marketing scheme targeted at African-Americans while attending college at San Diego State University in 1977. These events led him to a lifetime addiction to smokeless tobacco, until his death in 2014. 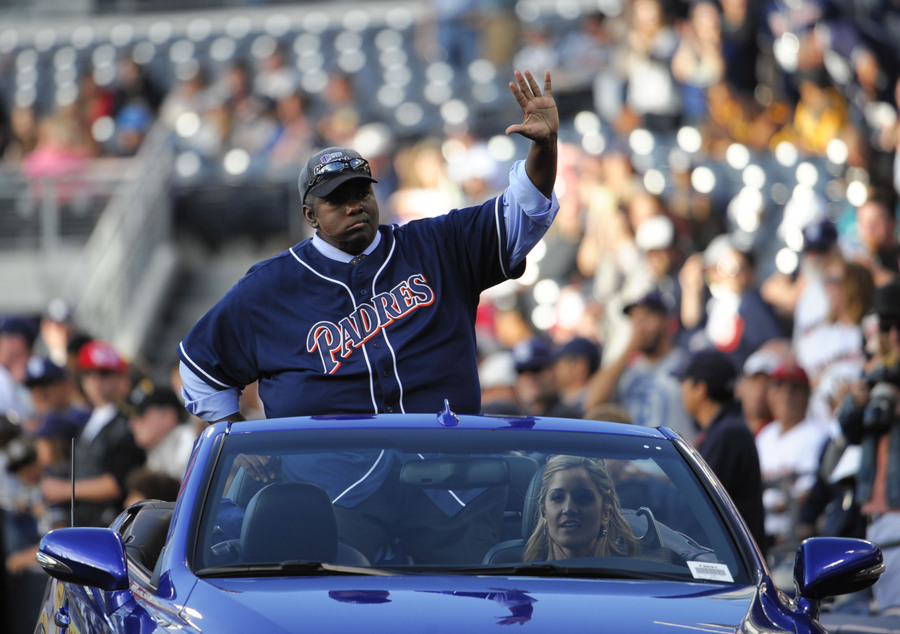 The lawsuit details public records from the Tobacco Master Settlement Agreement in 1998, which describe the "graduation pleasure process" by which users are lured into addiction through free samples. Sports athletes like Gwynn are particularly attractive targets, as they are in the public eye and can be used to promote products to new generations of kids and fans.

The lawsuit does not ask for specific damages, and instead attorney David S. Casey wants the jury to hear the case and decide the proper punishment. Gwynn made $47 million over his career, and has an estimated net worth of $20 million.

Baseball is currently being imposed with bans on smokeless tobacco at ballparks, by local governments in San Francisco, Los Angeles, Boston, and New York City. The MLB previously banned smokeless tobacco in the minor leagues back in 1993 in an attempt to break the cycle that claimed the life of icons like Tony Gwynn, and have steadily increased fines.